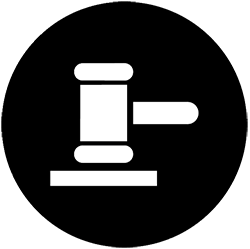 Bitcoin (BTC) was invented to challenge the hegemonic order of global finance, so naturally it has had a tense relationship with regulators since its early days. The technical and social roots of cryptocurrency largely stem from communities with a deep distrust of the state. From its design to its driving narratives, Bitcoin is a dissident technology.

However, due largely to founder anonymity, decentralized development and distributed architecture, Bitcoin has persisted despite early attempts by regulators to suppress the technology.

Nowadays, the legality of Bitcoin is not as ambiguous, and ongoing regulatory efforts are trying to situate it within finance rather than keep it out — from consumer protection and tax regulation to launching institutional investment vehicles such as exchange-traded funds (ETFs).

The challenge and concern around Bitcoin regulation is how patchwork legislation across jurisdictions may hinder the growth and maturation of the crypto economy that is intended to be a borderless, open financial system.