Micky Malka born in Latin America has gone an epic way to the most influential person in the Bitcoin environment, becoming a board member of the Bitcoin Foundation and leading investor in startups and experienced businesses. 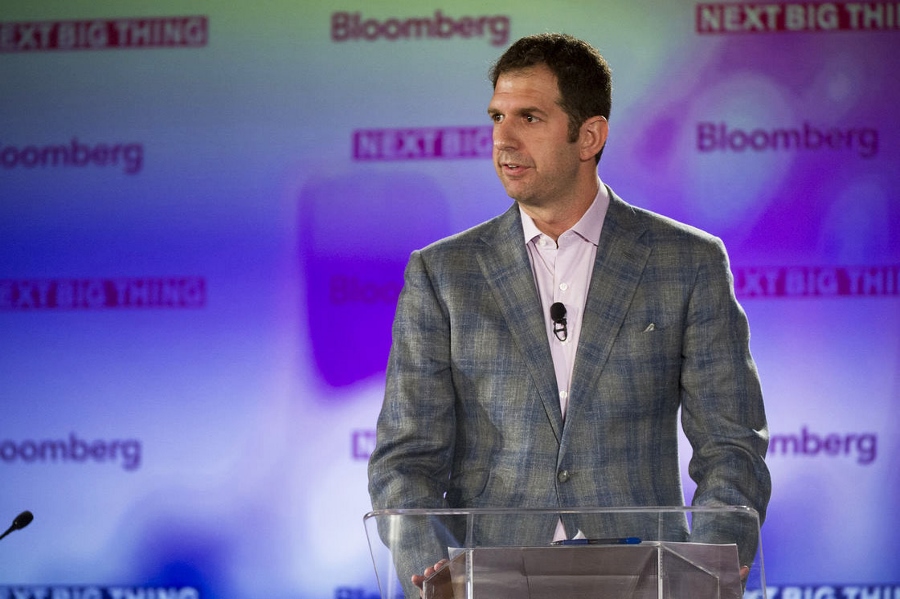 Observing the life of Micky Malka the necessity to create a biopic movie seems to be obvious. The boy born in Latin America has gone an epic way to the most influential person in the Bitcoin environment, becoming a board member of the Bitcoin Foundation and leading investor in startups and experienced businesses.

The most remarkable thing about Mr. Malka is his ability to keep calm as the Mt.Gox is blowing down the Bitcoin market and to be ready to comfort all virtual currency users, promising a bright future for the asset. Being just 39 year old, the Venezuela-native ranks among the leading experts of the industry, whose words are worth to listen to and hear.

“I have no doubt on the future of Bitcoin because the concept of money becoming digital in all shapes and forms is here to stay.”

Background of the Hero

Long-time financial activities and the corresponding education have earned Malka the required skills to enter the Bitcoin system in 2011. He has invested both in Bitcoin mining and in Bitcoin-related companies ever since. The initial aim was to pay a partner of him and of course to reduce the transaction costs.

Next step was to create the Ribbit Capital venture capital firm that supports Coinbase and BTCJam. Still Coinbase is also receiving funds from Andreessen Horowitz and Union Square Ventures.

His flair brought him to the former Facebook Inc. executive Chamath Palihapitiya. Together they have founded the Social+Capital Partnership and on some estimation earned 5% of all Bitcoins already emitted. Palihapitiya believes:

“There’s more money to be made owning Bitcoins than Bitcoin companies.”

Malka has completed his education at the Universidad Católica Andrés Bello and started his first company being 19, right after he has lost his previous job. He was lucky enough creating enterprises and selling them to bigger competitors of the market. In 2007 he moved to USA to be among major players. Here he has heard about Bitcoin for the first time.

Mr. Malka is really capable to calm down the Bitcoin society and to find the necessary word to clear the situation:

“Mt.Gox is the only exchange that wasn’t backed by venture funds or institutional investors. It will take time for the rest of the Bitcoin ecosystem to prove that this is a bad apple and not a problem of the entire ecosystem.”

He is also sure that more companies will soon realize the advantages of the virtual coin. It can even help economies rise, minimizing inflation and decentralizing the money turnover.

“It’s not going to be a smooth or overnight success. Financial services is the biggest industry which has not been disrupted by technology.”

After the launch of Ribbit Capital, Malka was engaged in cooperation with 11 companies – most of them based on Bitcoin. The return was even better than calculated – 400%. His partner Palihapitiya believes that:

“My LPs don’t care if I invest in Bitcoins or Bitcoin companies, as long as my returns are good.”

Josh Lerner, a professor of investment banking at Harvard Business School, sees particular risks in direct investments in a currency, even if it is a digital asset like Bitcoin:

“Venture capital agreements have strict prohibition on investing in futures and currency.”

“We were interested in Bitcoin and Micky helped us get up to speed.”

David Marcus of eBay once voiced the fascination about Bitcoin, now once again supports the idea:

If such guys see the reasons and perspectives, then the whole Bitcoin environment would like them to be true.