Payu Harris wants to adapt a new digital currency – MazaCoin for the benefit of his own and possibly other tribes. 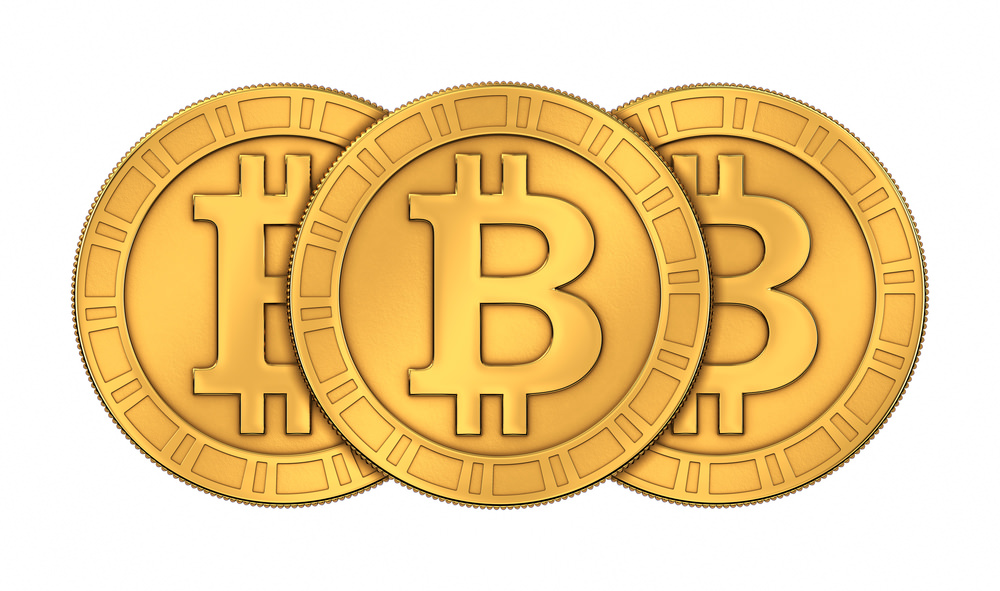 Payu Harris wants to adapt a new digital currency – MazaCoin for the benefit of his own and possibly other tribes.

The reasoning behind Harris’s design is to grant Oglala Lakota Nation (name of the tribe) a level of financial freedom. The current situation as commented by Harris is being complicated for the tribe and Natives in general, as the local State Government has the authority to freeze bank accounts of those whose position is not compatible with the State’s interests. He added that such means of pressure has already been invoked in the past to suppress the activities of the casinos run by the tribes.

The genesis block is ought to be mined till the 20th February, when the MazaCoin is scheduled for launch.

These first two weeks of active mining would produce 50 million MZC, which would later serve as a national reserve for the coin’s users. A community would mine the rest. Basic specs: block reward is 5000 MZC; the block should be generated every two minutes.

The main difference between the Bitcoin and the new crypto based on it is that MazaCoin lacks cap, meaning that miners can dig for digital gold endlessly. However, the new coin creators expect that after 5 years of intensive mining roughly two and half billion MazaCoins would be produced. After that, no more than a million will be dug out every year.

The reason for the removal of the cap is anti-deflation, the preemptive measure to stop the growing price of the crypto. This decision was made mainly by “Anonymous Pirate” a hacktivist form Canada, who designed the MazaCoin. This “Pirate” knows the seas of cryptocurrencies as he runs the well-known CryptoDirect, where altcoins could be traded.

As many Bitcoin enthusiasts, he sees digital currencies as precious metals, with a little bonus – you can actually buy something for cryptos, while gold bars are basically a storage volume for the funds one owns.

Due to his expertise, “Pirate” believes that the best market price for MZC is between $3 and $5. That way it could easily be adopted among tribe’s members as cash equivalent.

The large amount of genesis block as devised by Harris holds the meaning of distributing the wealth equally among people. Poverty has already made its toll on the tribal economy, and they are tired of it. The mining pool is to be organized and the digging would mostly be done with graphic cards not the specialized hardcore mining rigs, as the latter are quite pricy.

The MZC as a concept is interesting due to its specific aim. Which is to provide Native Americans with their own economy, without always looking for the government’s approval.

Nevertheless, Harris sees this as a start of new era, when tribes will decide for themselves how to adapt digital coin.

“If a tribe forms a update or brings up a direction they feel is important, representative for each tribes Economic Development Administrations or crypto currency development directors can come together and vote on adoption by other regions or tribal governments.”

From myself I can only add that this could rise another layer of cryptocurrencies which would have a specific group value. I even remembered what it reminded me of. Money in Massive Multiplayer Online (MMO) games. Similar, don’t you think? A currency that only have a value in a given community, although it can be bought and sold for the real money by a self-regulating market. It’s just that with Native Americans time for games is long ago over.