A company intends to match the high demand for smart contracts and solve the problem of limited supply of skillful Blockchain developers.

The modern problem in the Blockchain industry seems to be the shortage of specialists. Thus there is room for a new niche- this time it’s for smart contract generation platforms. 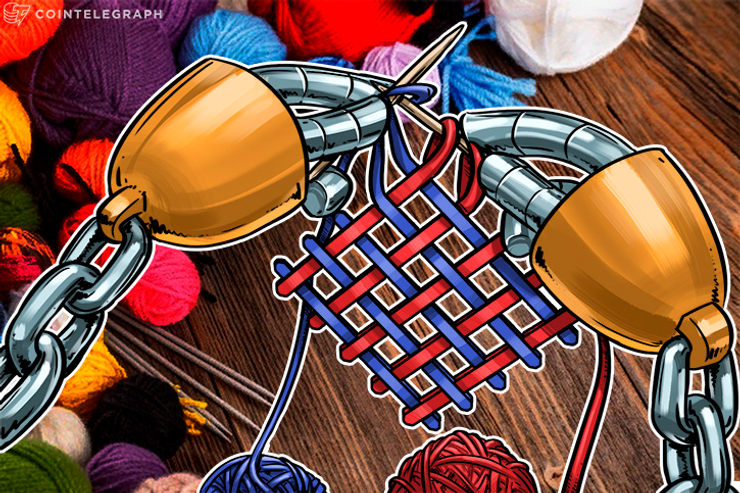 The number of job postings on LinkedIn related to Blockchain, cryptocurrency and Bitcoin, increased at least fourfold in 2017, according to data provided by Bloomberg Law. As the source says, the number of such jobs is expected to grow in 2018 as well. Needless to mention, skillful developers are few now and in high demand. A new project titled Fabric Token intends to solve the problem of the lack of Blockchain specialists and current difficulties in decentralized application development by setting up a marketplace and launching the application for smart contract generation.

Blockchain technology is not without its own challenges. It is currently difficult for people and businesses to use Blockchain and develop decentralized applications due to lack of user-friendly interfaces, documentation, in-depth guides, the Fabric Token team states on its website. Another side of the problem is that it is extremely expensive to hire experts in the field because there are so few of them as of yet.

The Fabric Token startup was founded in the fall of 2017, and it is still in its early stages now. Nevertheless, it is going to “empower individuals and businesses with easy access to Blockchain technology and smart contracts,” according to its white paper. The paper also specifies that The Fabric Token platform will consist of four main components – The Fabric Token, TokenGen, DApp Workbench and the Fabric Store.

Four components to focus on

The project’s inner means of payment, which is appropriately called the Fabric Token, will be used as a utility to pay for products and services within the platform. For instance, if someone wants to take advantage of TokenGen and generate secure smart contracts for their own token and crowdsale, they will need to pay the small fee in Fabric Tokens in order to get access to their code.

TokenGen is due to be released in February 2018, and it is supposed to allow people to easily generate smart contracts for the token economy by going through a simple and straightforward step-by-step process.

The web application called DApp Workbench is probably the main product of the ecosystem. The tool will allow businesses of any size to easily integrate Blockchain technology and smart contracts into their business process management. The software will include a desktop application, which will feature a drag-and-drop UI, allowing users to graphically build their workflows using the BPMN standard. On the back-end, DApp Workbench will use smart contract components for specific use cases to cover businesses’ needs for operations. The product will also have a cloud, where smart contracts will be tested, compiled and monitored.

The Fabric Token team plans to launch its crowdsale on Feb. 15, 2018, at exactly 10 UTC. The total supply of the tokens will reach 100 mln. The fundraiser cap is 80 mln FT equaling roughly $9 mln. The ICO is going to close either 45 days after the launch or whenever the fundraiser cap is reached.