Nikkei Was Wrong to Claim Takemiya Was Founder of NEM, Leading Japanese Blockchain

Why would Nikkei and Kinouchi make an incorrect claim that Makato Takemiya founded NEM or was a lead at Mijin? 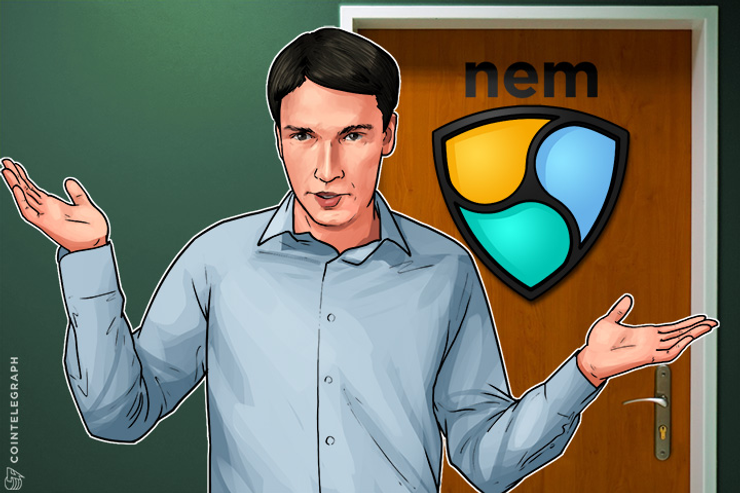 Misrepresentation of the past could lead to serious problems in the future. NEM and Mijin are both important Blockchain products with their roots in Japan. Recently it has come to light in a book titled Virtual Currency and Blockchain, authored by Toshihisa Kinouchi that Makato Takemiya was an inventor of NEM and a lead in the NEM and Mijin Blockchain project. NEM has since then released a statement which explicitly states that Takemiya was not an inventor, founder or developer of NEM and Mijin.

A logical question to ask would be that if Takemiya did not found NEM, then who did?

When the NEM project was announced on Jan. 19, 2014 by ‘utopianfuture’ the post regarding it was very clear in who the team members were.

As is clear from this link, Takemiya was not part of the founders of NEM. In messages made available to us by NEM, we have established that Takemiya asked to join NEM after Feb. 4, 2014. The request was made in the form of a private message to ‘Jaguar’.

Interestingly, there is also an audio clip available online on the Let’s Talk Bitcoin Network, where Takemiya can be heard denying in his own voice at 48s that he is the founder of NEM.

So what exactly did Takemiya do at NEM and Mijin?

Why would Nikkei and Kinouchi make an incorrect claim that Takemiya founded NEM or was a lead at Mijin?

Is it convenient if such claims are allowed to pass on unchallenged?

Would it benefit a person in their individual capacity or an organization?

In order to clarify our doubts and to give a chance to Makoto Takemiya, co-CEO of Soramitsu at present to respond himself, we asked him the question if he was the founder of NEM or a lead at Mijin. He says:

We also talked with Lon Wong, President of NEM.io Foundation and CEO, Founder of Dragonfly about Takemiya’s role.

Lon tells us, “As for the Mijin, not a single line of code was contributed by him since the launch of our project as he was already in the marketing team. There is no evidence other than private discussions where he was “drafted” into the marketing team from thereon. The only evidence is shown in the GitHub where he contributed nothing to the further development of the NEM core, and where the Mijin was premised on, here.”

Has Takemiya damaged NEM and Dragonfly?

There are serious allegations against Takemiya, which could have potential reverberations in the future.

According to Lon Wong, Takemiya told him that a Venture Capital company was to invest JPY 200 mln into Dragonfly, but that opportunity was squandered and lost to competition.

Lon also tells us that Dragonfly suffered reputational damages because of Takemiya sidelining the importance of the company.

Finally, Dragonfly had to withdraw from the Japanese market even though it was one of the pioneer Blockchains in that country.

As for NEM Lon says that Takemiya sowed discord in the NEM core team. Lon tells us that they have had to “fight against him in the open, watching every word we had to say in the open for fear of spoiling the name of NEM and thus making it into a farce.”

Lending his name and having it removed?