NXT – the Next Step in the Development of Cryptocurrencies

Only some days ago the NXT currency has been launched and today, as on the 6th of January, it is already ranked 7th, with a humble price. 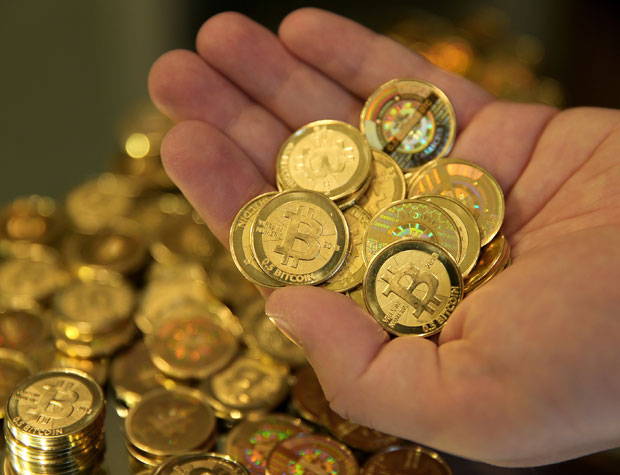 The amount of cryptographic currencies is numerous, the page Coinmarketcap.com features a list composed from popularity, price and other important data to consider before investing in a particular coin. Only some days ago the NXT currency has been launched and today, as on the 6th of January, it is already ranked 7th, with a humble price, but extraordinary ambitions.

In case of the NXT coin, the developers have provided extensive information to inform potential users on the benefits of their invention. According to the Wiki of the project the new currency differs in many aspects from the well-known alternative currencies, whose code was derived from the Bitcoin code. It proves no similarity to Peercoin or Litecoin in any characteristic, as it aims to be 100% green, decentralized and fast as ever. It is a fully Proof of Stake (PoS) value. The previous generation examples were mostly Proof of Work (PoW) that in most occasions was the reason for attacks and their success. The authors claim to reduce the amount of such faults and failures by 51% that is a very daring announcement.

The term “decentralized” is implemented as following: 73 stakeholders have invested around 21 BTC. The sum was injected in the genesis block to eject or to mine 1 billion of NXT coins. Now they can be traded, exchanged, send or invested. Very soon the so-called “Transparent Mining” will be introduced. The official FAQ page says that this feature “will allow each user's client to automatically determine who will generate the next block, so that they can then send their transactions to that node”. It also has to lead to faster confirmations of the transactions and to allow earning extra coins for the performance of the deals.

The energy efficiency of green mining aspect is determined by the coin extracting principles. The values already exist and very light software that can be installed on an ordinary household PC forges the present coins or merely assigns them to the user’s client on the machine. The process is very fast, reliable and does not require many capacities and a lot of power to succeed in the process.

The NXT coin also offers the service called Decentralized Alias Technique (DNS). The result is a registered NXT Alias that points to a Universal Resource Identifier. It can be anything a user can imagine from a net address, NXT account quantity, e-mail address, to a registered telephone unit. To enter this feature the user has to enter in the browser line nxt:[Alias], but Chrome and Firefox user have to download an additional plugin.

Trade of the coin can be started on dgex.com, but more information can be obtained from the homepage, official Twitter account and the corresponding topics started at several cryptocurrency forums. More news to follow.