Porsche is to run a dedicated startup contest it says is for “founders focusing on Blockchain technology.” 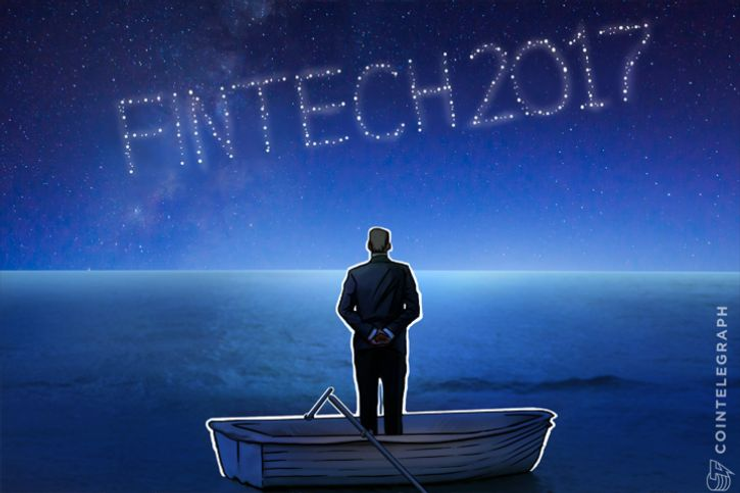 Porsche has announced it will host its first ever Blockchain competition for startups in the form of the Porsche Innovation Contest.

The event, which the company says is specifically geared to “founders focusing on blockchain technology,” is open for applications until May 15.

A release about the contest states the following about the German car giant’s initial foray into the Blockchain startup world:

“Porsche aims to obtain external input on the disruptive potential of the blockchain transaction system by collaborating with the start-up scene. The central question is to what extent the application of this technology in the value creation chain of the company makes sense. Moreover, other forms of potential long-term collaboration will be investigated.”

The event will run in tandem with Leipzig-based SpinLab, which Porsche describes as a “useful extension to the field work between the sports car manufacturer and the start-up which will eventually be selected.” Porsche’s plant is also located in the city.

SpinLab offers a three-month coaching course for successful startups, which will form one of the contest prizes along with €25,000 in cash and what Porsche describes as “collaboration.”

Fellow German car manufacturer Mercedes, meanwhile, is well ahead of the rest in terms of Blockchain investigation.

Parent company Daimler, having purchased Luxembourg-based cryptocurrency payments outfit PayCash Europe in January, is looking to underdeveloped business funding markets such as Africa as a testbed for the technology.