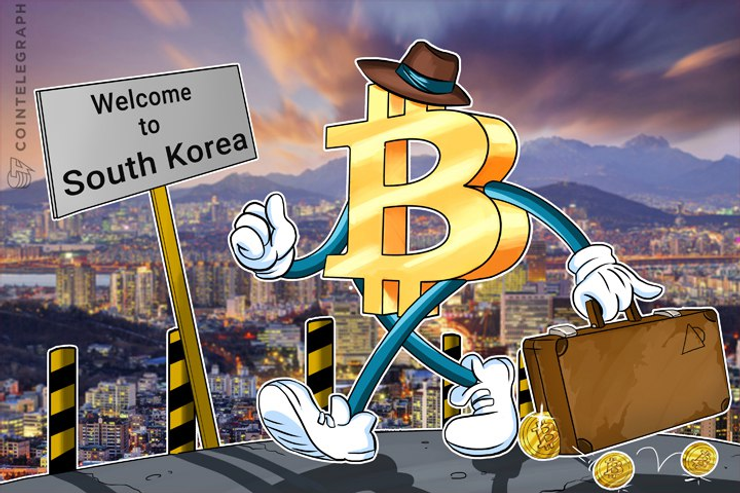 South Korea has officially legalized international Bitcoin transfers and is on the verge of providing a regulatory framework for Bitcoin trading platforms and exchanges.

On July 3, Representative Park Yong-jin of the ruling Democratic Party of Korea revealed that the South Korean government is ready to regulate the Bitcoin market. According to Rep. Park, he submitted three revisions to build a set of regulatory frameworks for Bitcoin users and businesses to further facilitate the growth of the South Korean bitcoin market and industry.

One of the revisions Rep. Park proposed to the financial regulators of South Korea requested Bitcoin businesses and trading platforms to retain capital of at least $436,000 and data processing facilities for Know Your Customer (KYC) and Anti-Money Laundering (AML) purposes.

“Under the bill that aims to revise the Electronic Financial Transactions Act, traders, brokers, or other business entities involved in cryptocurrency transactions would be required to get regulatory approval from the Financial Services Commission. The requirements include the retention of capital of at least 500 million won ($436,300) and data processing facilities.”

Local publications including the Korea Herald reported that the newly revised South Korean Foreign Exchange Transactions Act has started to allow fintech companies and Bitcoin service providers to be approved by the Financial Supervisory Service (FSS), the financial regulator of South korea.

Like the Philippines, South Korea has officially legalized Bitcoin as a remittance method, allowing fintech companies to process up to $20,000 worth of South Korean won in bitcoin for users.

“The Bangko Sentral does not intend to endorse any VC, such as Bitcoin, as a currency since it is neither issued or guaranteed by a central bank nor backed by any commodity. Rather, the BSP aims to regulate VCs when used for delivery of financial services, particularly, for payments and remittances, which have a material impact on anti-money laundering (AML) and combating the financing of terrorism (CFT), consumer protection and financial stability.”

When the South Korean government fully regulates the Bitcoin market and industry in the near future and further legalizes Bitcoin as a digital currency on top of a remittance method like Japan, trading volumes of the South Korean Bitcoin exchange market will likely record an exponential growth rate.

Already, according to market data sources, the South Korean Bitcoin exchange market processes over 14 percent of global Bitcoin trades, the third largest market behind the US and Japan.