Susanne Tarkowski Tempelhof, Founder and CEO of Bitnation, on how smart contracts can lower costs of your business. 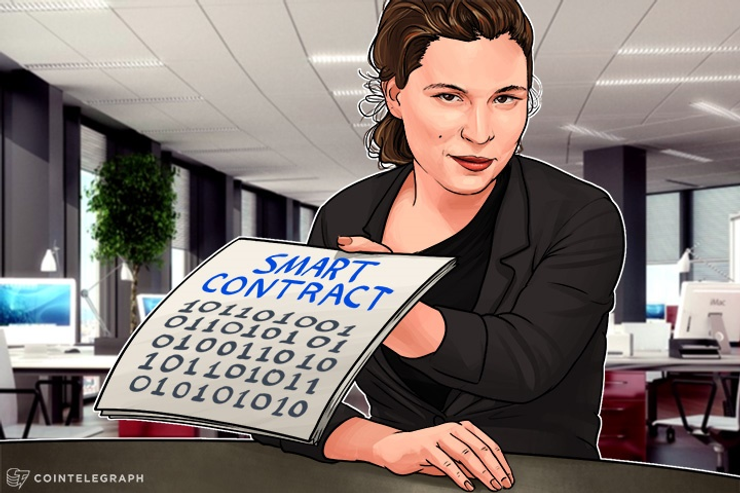 Susanne Tarkowski Tempelhof, Founder and CEO of Bitnation, explains to Cointelegraph how smart contracts can lower costs of your business.

Cointelegraph: What are Smart Contracts about?

Susanne Tarkowski: Smart contracts are applications ‘living on’ the Blockchain, and therefore can’t be censored. Simple, immutable and autonomous applications, basically. As Primavera de Filippi eloquently phrased it during her talk at OuiShare Paris 2016 “Smart Contracts are neither smart nor contracts...”. But ironically, smart contracts are however ideally suited to be… well… contracts!

What really turned me onto it was reading the “Lex Cryptographia” blog post by Justin Ranvier back in 2013, that’s when I realize