The spring scent has been pushed aside as all possible attention has been drawn towards the Winter Olympic Games in Sochi this week. 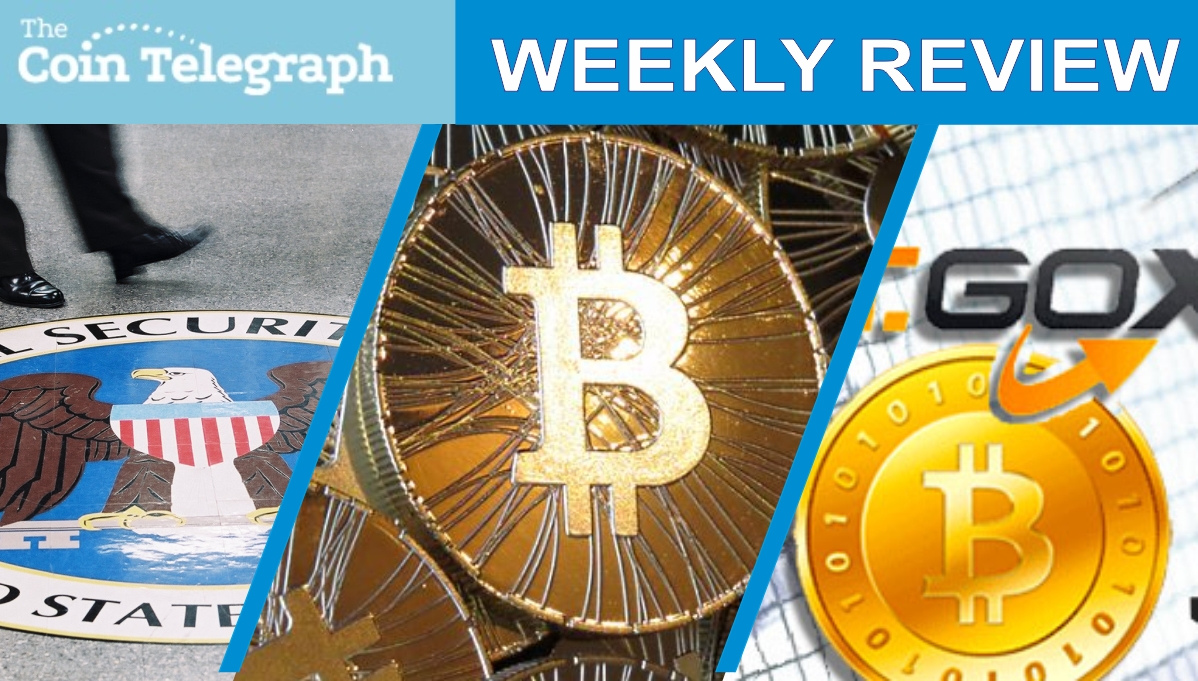 The spring scent has been pushed aside as all possible attention has been drawn towards the Winter Olympic Games in Sochi this week. Cointelegraph follows the situation in all fields of life, including sports, but is mostly dedicated to Bitcoin and other cryptocurrencies. In parallel to the chase after the precious metal medals, the high-valued coin provided us with interesting events and fulfillments. Let us stop for a moment and have a thoughtful flashback on the things that have shaken us up.

Number 5 – Mt.Gox on the doorstep of death

“Reports of my death have been greatly exaggerated”, a quote ascribed to Mark Twain and slightly altered by the press. On occasion of the exchange service Mt.Gox from Japan the rumor seems to be very accurate. The platform has double-paid some customers due to a bug determined in the early 2011, but not fixed even now. The whole cryptocoin society got involved in the discussion and attempted to offer solutions or to foresee the end of the exchanger. More claims, opinions and explanations are presented in the article from the 11th of February.

A shop in East London started to promote a gadget invented by Samuel Cox. The device seems to be very plain – the body created by a 3D printer, simple electronics capable to connect via Bluetooth to an iPad, update the data and to put it out on a small screen – the new generation price label checks the price for Bitcoin every minute and corrects the viewed price for the item accordingly. In case You cannot visit the store allow yourself to know more from our article.

Number 3 – Kazakhstan to decide on Bitcoin

As long as other countries often suddenly and shockingly present their statements on the cryptographic currencies, the authorities from Kazakhstan decided to make their decision carefully. The term of the claim is set to be made in 2014, but after gaining enough information and considering all aspects of the virtual money. At present time experts believe that the coin might be classified as a Ponzi Scheme, but more will be known soon.

Good news received from Australia reached the second place in our ranking. Zakaria Bouguettaya and Andrew Clapham have updated their prize-winning smartphone application MyBuss and now the citizens are able to pay for their bus trips with the cryptocoin. New features, the background of the work and the relevance of the success are well described in the article published on the 11th of February.

Seems unbelievable, but is true – the NSA attentively following citizens has been aware of the dangers that might arise from cryptocurrencies since the year 1996. The declassified and recently published report presents very precise definitions of the electronic cash and possible problems that might occur. The basic principles based on a pair of keys, technology of transactions and mining are “guessed” with almost no mistakes. As today, the NSA has seen money laundering, different violations and crimes as the main drawback, often mentioned in the modern news reports on Bitcoin. For more quotes from the original report revisit the article by Eric Barrier.

We are grateful for interesting news and appreciate your comments, as well as regular reading of out articles. Hoping for even more exciting events and statements, we offer you to leave some comments for us.

Cointelegraph wishes You a relaxing weekend and let us meet on Monday!