The first week of February has almost passed and it is time to sum up the most important and determinant events from the Bitcoin world. 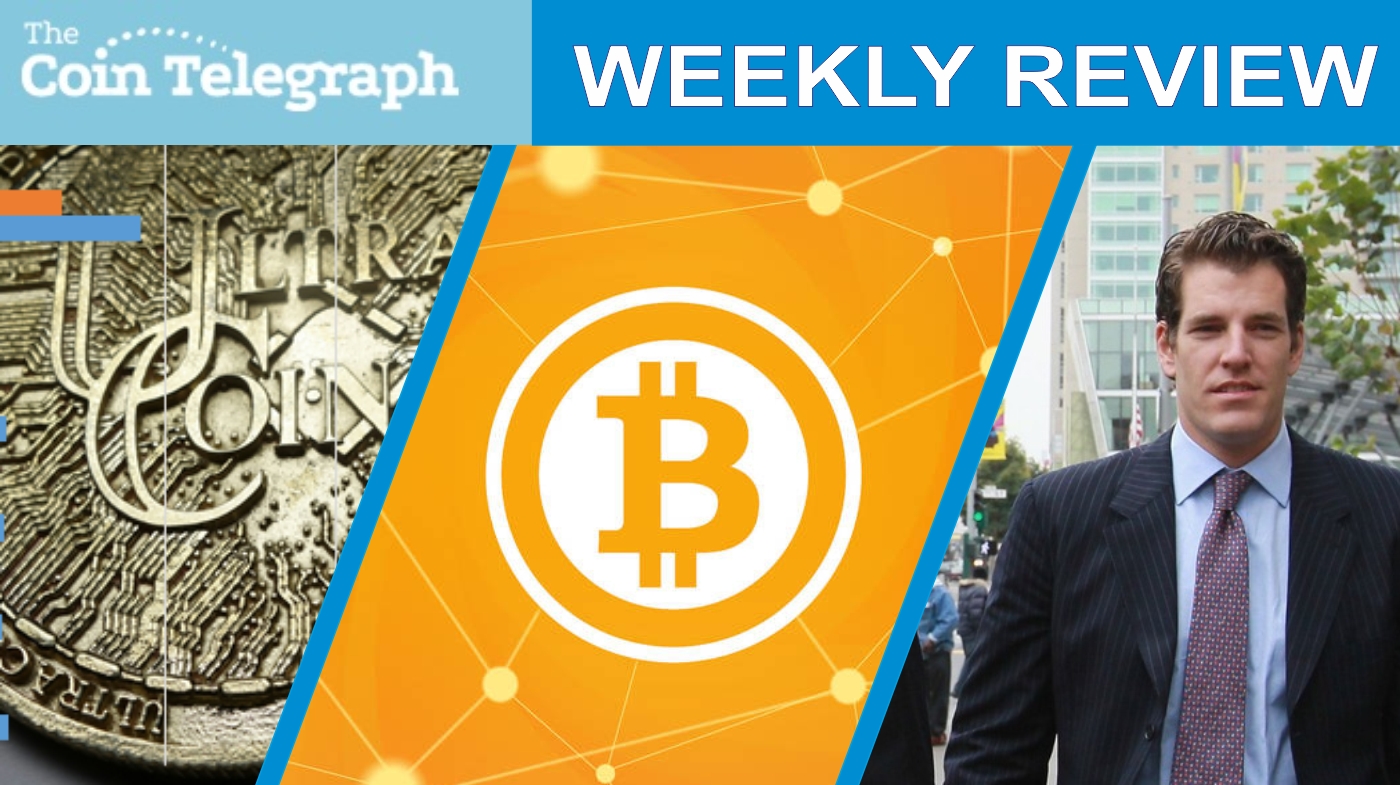 The first week of February has almost passed and it is time to sum up the most important and determinant events from the Bitcoin world. The editorial office of the Cointelegraph has browsed the news that was published from the 3rd to the 7th February and selected the Top-5 articles that attracted the most readers and created a tangible feedback. These topics definitely deserve to receive some additional attention in our weekly review.

The local radio station ABC reported first on the introduction of almost 100 Bitcoin ATMs in Australia. The approval of the rumor has come from the CEO of the company Chris Guzowski. The chosen machines impress with the wide variety of functions – both cash and money kept on a bank account might be exchanged to the virtual coin, the unit can create a profile of regular users and the machine is equipped with scanners that provide authentication with biometric parameters of the customer. However, David Glance, associate professor and director at the Centre for Software Practice doubts that this network of physical presences will add some points to the cryptocurrency. Read more in the article from the 6th February.

On the 2nd of February Reggie Middleton, the chief developer of the team that created UltraCoin Index, published a press release on the corresponding software that is going to be presented at the Berlin Bitcoin Conference. Research, practical approach and a calculation algorithm are united in a program that allows determining risks and returns of investments in the cryptocurrency environment. Mr. Middleton also shows a different approach to the existing market situation and analyses the opportunities from a new, unconventional perspective. It is worth to plunge in his thoughts one more time.

The article from the 6th February does not advice to make a tattoo to praise Bitcoin, but the ideas and patterns described are worth to be considered next time You go to a tattoo-master. Many people did not spare their most intimate valuable – their body – to create real masterpieces and examples of fine art. Logotypes, QR codes, texts might set a new trend and out power traditional dragons, roses or wings.

Number 2 – Bitcoin ATMs to be launched in Singapore

It is already a trend that similar news comes in a pack. Singapore claimed to launch a ATMs network even earlier than Australia, on the 4th of February. The first unit will be delivered in March and the date and time of launch is still to be determined. The designer and manufacturer of the machine is Lamassu, who recently sold its 100th ATM. As the Singaporean authorities decided not to interfere in the development of the Bitcoin on their territory, the idea is to bring the currency closer to the initial local users and to promote the idea of alternative coins.

Kathleen H. Moriarty, from the Chicago-based law firm Katten Muchin Rosenman LLP, approved that she is working on the submission of the required documents to make the Winklevoss brothers authorized ETF investors. Remembering the previous success of the duo, it is hard to doubt their current activity. The news came also on the 6th of February and from this point forward the Cointelegraph is following the situation.

In case You believe that other news were more crucial for the Bitcoin environment this week, please, feel free to leave Your comments.

Cointelegraph wishes You a peaceful weekend while we are collecting the most interesting and important news.