The Official Reactions on the Arresting of BitInstant CEO Charlie Shrem

The BitInstant CEO Charlie Shrem together with Robert M. Faiella were arrested and the current accusations of breaking several federal laws include money laundering, turnover of narcotics and support of criminal activities. 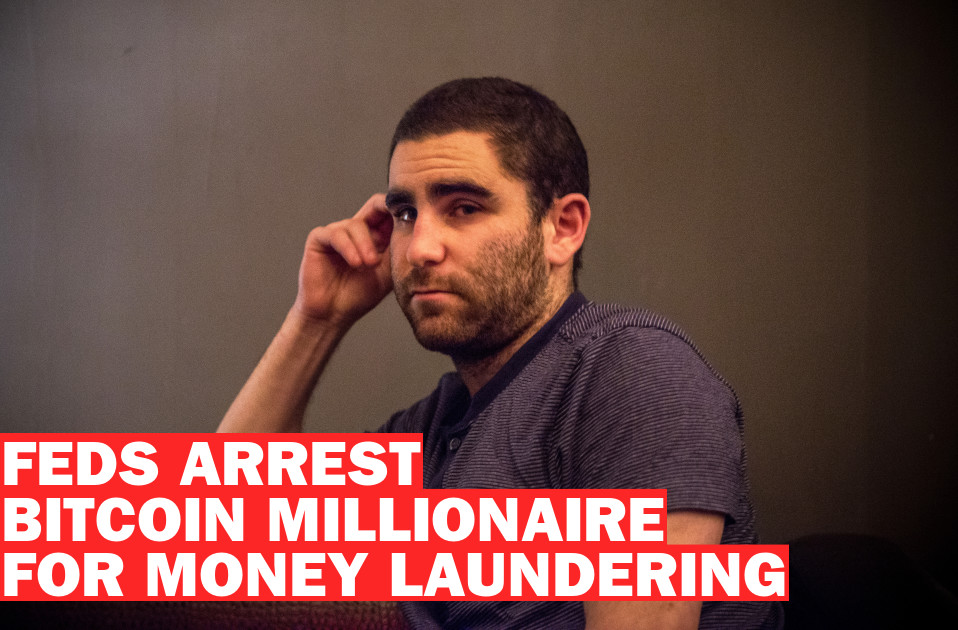 The BitInstant CEO Charlie Shrem together with Robert M. Faiella, who is also known as “BTCKing” on the network and in the Bitcoin community, were arrested on the 27th of January, and the current accusations of breaking several federal laws include money laundering, turnover of narcotics and support of criminal activities. In case of conviction, the current circumstances of the case might bring both to a sentence of 25-30 years.

The course of events and the details have already been clarified by several official comments. Manhattan US Attorney Preet Bharara was one of the first to voice his opinion and issue a statement about the arrest and accusations. The full text of the release can be found on the homepage of the United States Department of Justice. Together with James J. Hunt, the Acting Special-Agent-in-Charge of the New York Field Division of the Drug Enforcement Administration (“DEA”), and Toni Weirauch, the Special Agent-in-Charge of the New York Field Office of the Internal Revenue Service, Criminal Investigation (“IRS-CI”), they reaffirm the rumors about the conditions of the case.

Preet Bharara also formulated the official position on the existing and similar crimes:

“As alleged, Robert Faiella and Charlie Shrem schemed to sell over $1 million in Bitcoins to criminals bent on trafficking narcotics on the dark web drug site, Silk Road. Truly innovative business models don’t need to resort to old-fashioned law-breaking, and when Bitcoins, like any traditional currency, are laundered and used to fuel criminal activity, law enforcement has no choice but to act. We will aggressively pursue those who would coopt new forms of currency for illicit purposes.”

“The charges announced today depict law enforcement's commitment to identifying those who promote the sale of illegal drugs throughout the world. Hiding behind their computers, both defendants are charged with knowingly contributing to and facilitating anonymous drug sales, earning substantial profits along the way. Drug law enforcement's job is to investigate and identify those who abet the illicit drug trade at all levels of production and distribution including those lining their own pockets by feigning ignorance of any wrong doing and turning a blind eye.”

“The government has been successful in swiftly identifying those responsible for the design and operation of the „Silk Road? website, as  well as those who helped „Silk Road? customers conduct their illegal transactions by facilitating the conversion of their dollars into Bitcoins. This is yet another example of the New York Organized Crime Drug Enforcement Strike Force’s proficiency in applying financial investigative resources to the fight against illegal drugs.”

The second part of the document acquaints the reader with the sequence of events and activities completed by Charlie Shrem and Robert M. Faiella.

Cameron and Tyler Winklevoss as the main investors of the company have also provided an official statement on their subordinate and his activities:

“When we invested in BitInstant in the fall of 2012, its management made a commitment to us that they would abide by all applicable laws - including money laundering laws - and we expected nothing less. Although BitInstant is not named in today’s indictment of Charlie Shrem, we are obviously deeply concerned about his arrest.  We were passive investors in BitInstant and will do everything we can to help law enforcement officials. We fully support any and all governmental efforts to ensure that money laundering requirements are enforced, and look forward to clearer regulation being implemented on the purchase and sale of Bitcoins.”

Whether it is enough to disassociate from the accused for the Winklevoss brothers will determine the investigation. Senator Tom Carper (D-Del.), Chairman of the Homeland Security and Governmental Affairs Committee (HSGAC) cautiously added to all official statements that:

“That being said, there are many who believe that digital currencies are an important and valuable new technology, and who want the opportunity to play by the rules in bringing potentially valuable products to the marketplace. That’s why it’s critical that the federal government, including Congress, takes notice and learns more about the potential promises and risks of this emerging technology and develop thoughtful and sensible policies that protect the public without stifling innovation and economic growth.”