Getting advertisement from a major league football team is one way to increase your ICO token’s exposure. 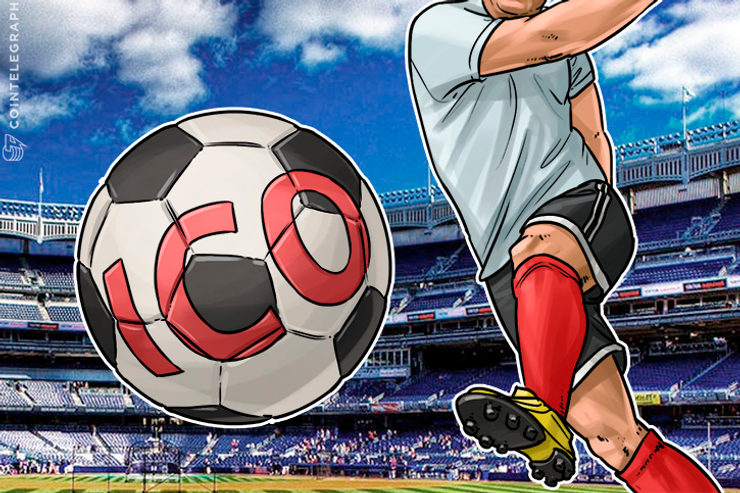 UK premier league football club Arsenal has made the unlikely step of partnering with an ICO for official sponsorship.

As various media outlets report Thursday, the London-based club will now feature promotion of the forthcoming ICO from US mobile gambling app CashBet.

The little-known operator plans to raise up to $70 mln through distribution of its CashBet Coin token, with its ongoing pre-ICO phase set to end Feb. 20.

In an accompanying press release, CashBet describes itself as Arsenal’s “exclusive and official Blockchain Partner.”

While some reports suggest the deal is the first of its kind in the sporting world, Dec. 2017 actually saw Bitcoin Suisse begin a three-year sponsorship of Danish hockey team Rungsted Seier Capital.

The full-on Bitcoin injection saw Bitcoin Suisse rename the team’s home stadium to Bitcoin Arena and promise to pay its top player solely in Bitcoin - another world first in sport.

“We are pleased to welcome CashBet Coin as our partner. We are looking forward to working with CashBet Coin as they launch their new cryptocurrency,” Vinai Venkatesham said in a further release.