The U.S. Marshals Service has announced the final auction of 44,341 BTC seized from Ross Ulbricht during the Silk Road investigation, which will take place during a six-hour period on November 5. 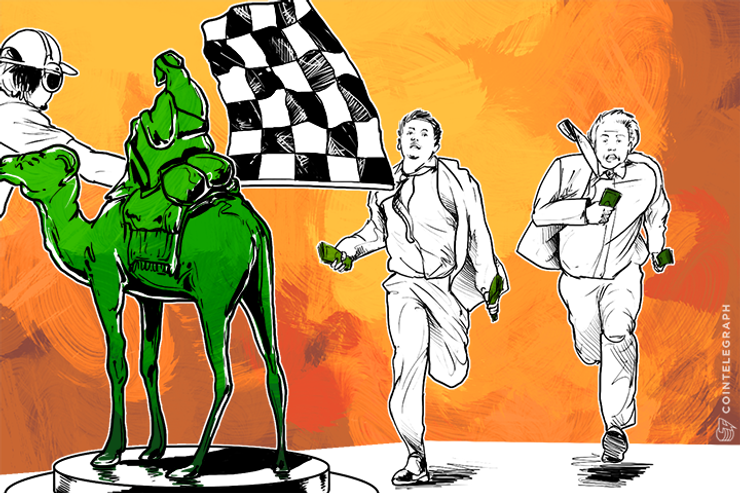 The U.S. Marshals Service (USMS) has announced the final auction of 44,341 BTC seized from Ross Ulbricht during the Silk Road investigation, which will take place during a six-hour period on November 5 and will accept only cash in exchange for the coins.

The bitcoins will be offered in 22 blocks; 21 blocks of 2,000 bitcoins and 1 block of 2,341 in an online auction. The registration will start on October 19 and run until November 2.

The current batch of bitcoin being auctioned by the U.S. Marshals Service will be the last remaining bitcoins “in its custody in connection with the criminal conviction of and civil forfeiture action against Ross Ulbricht in federal court in the Southern District of New York,” announced the USMS in a press release.

The final auction of the bitcoins seized during the Silk Road investigations and covert operations follows the auction of around 50,000 bitcoins on March 5 earlier this year. The U.S. Marshals auctioned off about US$13.5 million worth of bitcoins.

Billionaire venture capitalist and Draper University founder Tim Draper and SecondMarket founder Barry Silbert participated in the auction, both promising the “best deal anyone will get” during an interview with CNBC.

Tim Draper won around 29,655 bitcoins while Barry Silbert claimed the other 48,000 bitcoins taken from Ulbricht.

However, in the third and the final auction of Ulbricht’s bitcoins, the U.S. Marshals Service will only accept cash offers and will reject any other types of payments including credit card, bank transfers, etc.