“We Don't Need No Education”*, We Provide it Ourselves

The idea if bitcoin and other crypto currencies can be described in three simple words – peer-to-peer. The Sabra sisters are interpreting this principle as child-to-child and launch a series of books about bitcoin, all written in a simple manner, exciting and colorfully illustrated. 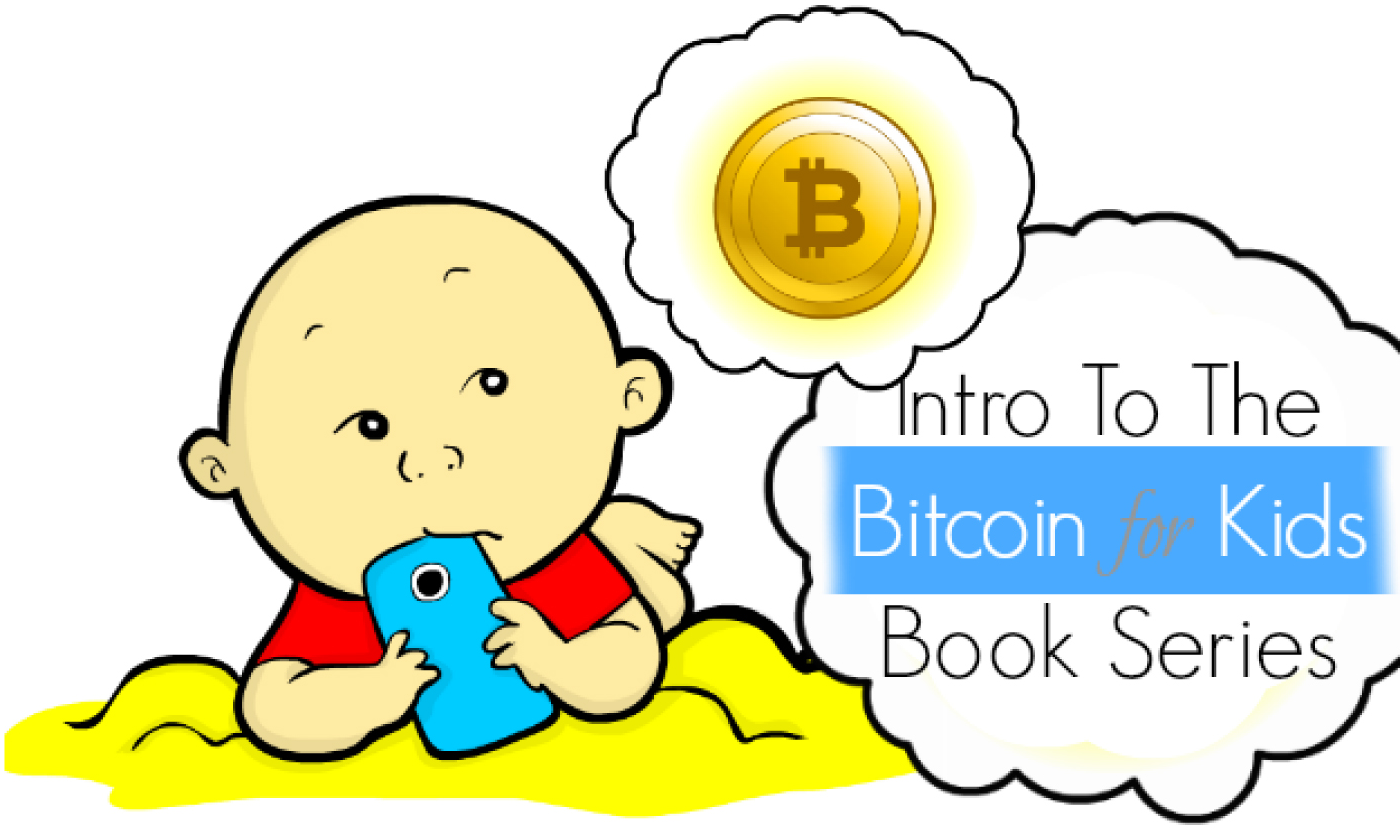 The idea if bitcoin and other crypto currencies can be described in three simple words – peer-to-peer. The Sabra sisters are interpreting this principle as child-to-child and launch a series of books about bitcoin, all written in a simple manner, exciting and colorfully illustrated. The 13, 12 and 10 year old girls already are authors of several books touching on themes outside the virtual coin environment. Learning fast and furious about new technologies, processes and happenings the sisters are ready to share their opinions with the outer world.

Yes, exactly with the outer world, as they are not visiting a public school and are tutored by their parents, who have started the education of JuJu, GiGi and JoJo while they were in the maw of their mother Ponn. The name of Ponn Sabra might seem to You a little familiar and that is no coincidence. She is also a writer, self-employed Master of Humanities, in 2005 has launched the magazine “American Muslim Mum” having no analogues anywhere in the world. Being an activist for women rights and protection started the page EmpowerWomenNow.com. It is not surprising as she has more than 10 year experience as writer, editor, columnist and blogger.

Her daughters seem to have her genes – curious, open to everything new and communicative. Their previous books have already proven the necessity to continue their literary work - “42 Fun Facts About Jackie Robinson” and “What Is STEM? – are available as Kindle electronic versions and paperback prints. However, the motivator to pick up the theme of crypto currency was not their mother, but the uncle IJ, who offered them to work on this topic. They had only 24 hours to think it through and the positive answer was given via the Global Web – all three have started a blog, BitKiz.com, where the first post consisted of a strong agreement.

The entries of the sisters’ included interviews, own research, lots of reading that formed the future book series “Bitcoin for Kids”. To obtain as much as possible personal information the oldest sister JuJu interviewed experts and activists from the digital coin society, people from Coingig, LetsTalkBitcoin, BitPay are featured in this research. The middle sister GiGi is a great analytical mind; she reads, searches and develops essence of the material. The youngest JoJo is being helpful in all the rest of the tasks or gives a hand on the work of her sisters.

Currently under the supervision of their mum and help of several experts, including a professional editor and illustrator, the Sabra girls have hold a charity contest to help a family in need. Now they aim to raise funds to create the paperback versions of the trilogy on bitcoin. The necessary price is estimated to be not higher as 3000 dollars, and we hope that this goal will be soon achieved by donations and money rewarded during the sales of the electronic versions of the books. Let us wish luck for JuJu, GiGi and JoJo, it would be very pleasant if they would enter the stage as the youngest bitcoin entrepreneurs of world!