You May Now Hold Ethereum in Blockchain.info 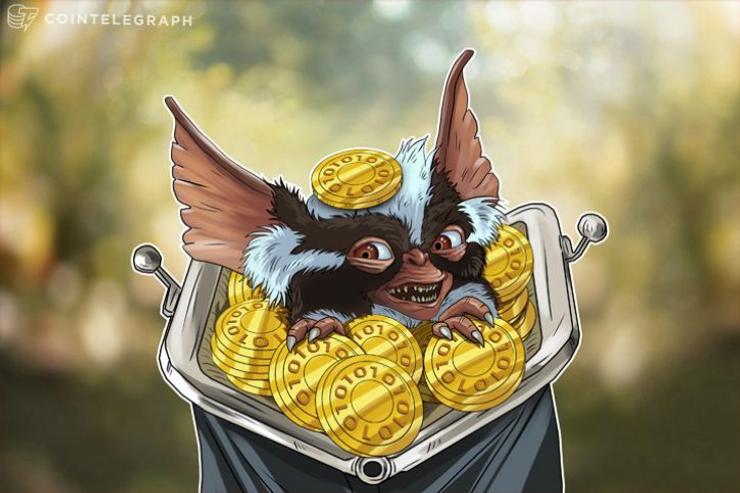 Blockchain.info, one of the oldest and best-known Bitcoin web wallets, has announced support for Ethereum.

The move was prompted by the phenomenal performance of Ethereum, which has already posted an increase of nearly 4,000 percent so far in 2017.

With the move, users of Blockchain.info’s service can now have access to their Ether tokens. Ether is the second-highest capitalized coin in the market and is used to power smart contracts on the Ethereum platform.

According to Blockchain.info’s chief executive officer (CEO), Peter Smith, their decision to add Ethereum in their service is due to their belief that the digital currency has already matured.

"The reason we decided to add Ethereum is we really feel like Ethereum as a community, ecosystem and technology has really matured.”

Smith added that they did not immediately adopt Ethereum due to the demographics of their user base. While Coinbase’s wallet service has supported Ethereum since early 2016, Smith insists that Blockchain.info’s user base is more global, with 80 percent of their users living outside the US.

Other developments at Blockchain.info

Blockchain.info has also integrated the crypto-to-crypto exchange ShapeShift to its operation so that their customers can quickly trade from Bitcoin to Ethereum and vice versa. Blockchain.info is already operating in 140 countries around the world.

According to Smith, the wallet’s popularity could be driven by their tagline, which is “Be your own bank.”

"What’s most fundamental to know about our product is our tagline, which is 'Be your own bank.' Our philosophy is not to run a crypto bank, but give people software packages so they could be their own bank.”