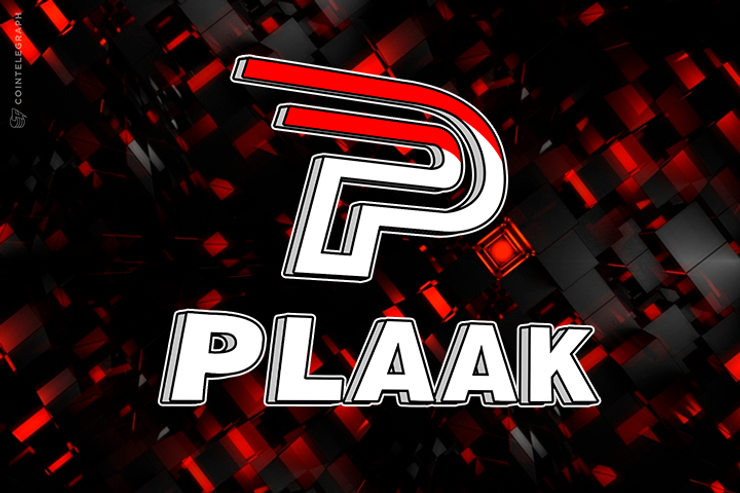 PLAAK: How a Pre-ICO Launch Generated

In Australia, and around the world, cryptocurrencies have become the new Gold Rush, changing the way we live and conduct business and transactional affairs. As a result, Initial Coin Offerings (ICO) are being announced at record rates. Some are just startups riding on a dream, others already have their infrastructure and operational facilities in place. PLAAK's one stop shop mobile App, already in store, played a pivotal role in the success of the pre-ICO which made international headlines. PLAAK is already on a countdown of their Pre-ICO.

PLAAK is a project that began in an effort to find a solution for the perceived incompatibility of incorporating blockchain technology more cohesively into people’s everyday lives, in a constructive manner. The entire concept behind PLAAK's decentralized and blockchain platform will be very disruptive to the freelancing marketplace, wallet exchange, investment and health sectors, and will in fact establish a new paradigm for doing business in those areas. PLAAK gives control back to the people, freeing them from efficiency-choking intermediaries, enabling lower operating costs and higher profits. A review of their Whitepaper supports these assertions.

The PLAAK App will be great for Service Providers and Consumers. The PLAAK ecosystem as a whole will be great for everyone. Our enhanced features will allow users to make purchases using a debit card attached to the PLAAK wallet, just as if it were fiat money. The PLAAK wallet can also be used for asset management and is not just confined to the freelance app. It is a very exciting time for PLAAK because we are creating something that hasn’t been done before. Other wallets have one problem, which is the ability to turn Digital Currency into spendable currency. We will solve that problem with the PLAAK ecosystem” said Co-Founders, Chai Shepherd and Damian Robson.

The PLAAK token account, a core component of the platform, is designed to ensure access to PLAAK's platform. PLAAK tokens can also be used to pay the transaction fee on services made through the app, payments between participants, or during market and investment trading. It also may be the fuel for driving a secondary market via its own platform by allowing transactions using the PLAAK tokens in lieu of fiat currency, as an option.

Now is the time to consider making a move to acquire PLAAK tokens at initial offering cost, during the PLAAK Pre-ICO because PLAAK is giving 41% Pre-ICO Bonus. PLAAK Tokens will be released based on the Ethereum ERC20 functionality.

To download their Whitepaper, and for more information visit the site.