Open-economy game developer 0xGames, creators of the TOP DappRadar Ethereum strategy 0xUniverse, are rolling out a major update for their multichain RPG 0xWarriors: the arena battler now fully supports the NEO blockchain offering a 50% off deal to newcomers!

0xWarriors has been known to allow players to use the Ethereum, EOS and TRON chains so far. With the NEO ecosystem getting onboard, the team hopes to see increased cross-interaction between users of different chains. To mark the significant occasion, in-game store assets are having a special 50% discount that will last until December 13th to help the new brawlers get all geared up! 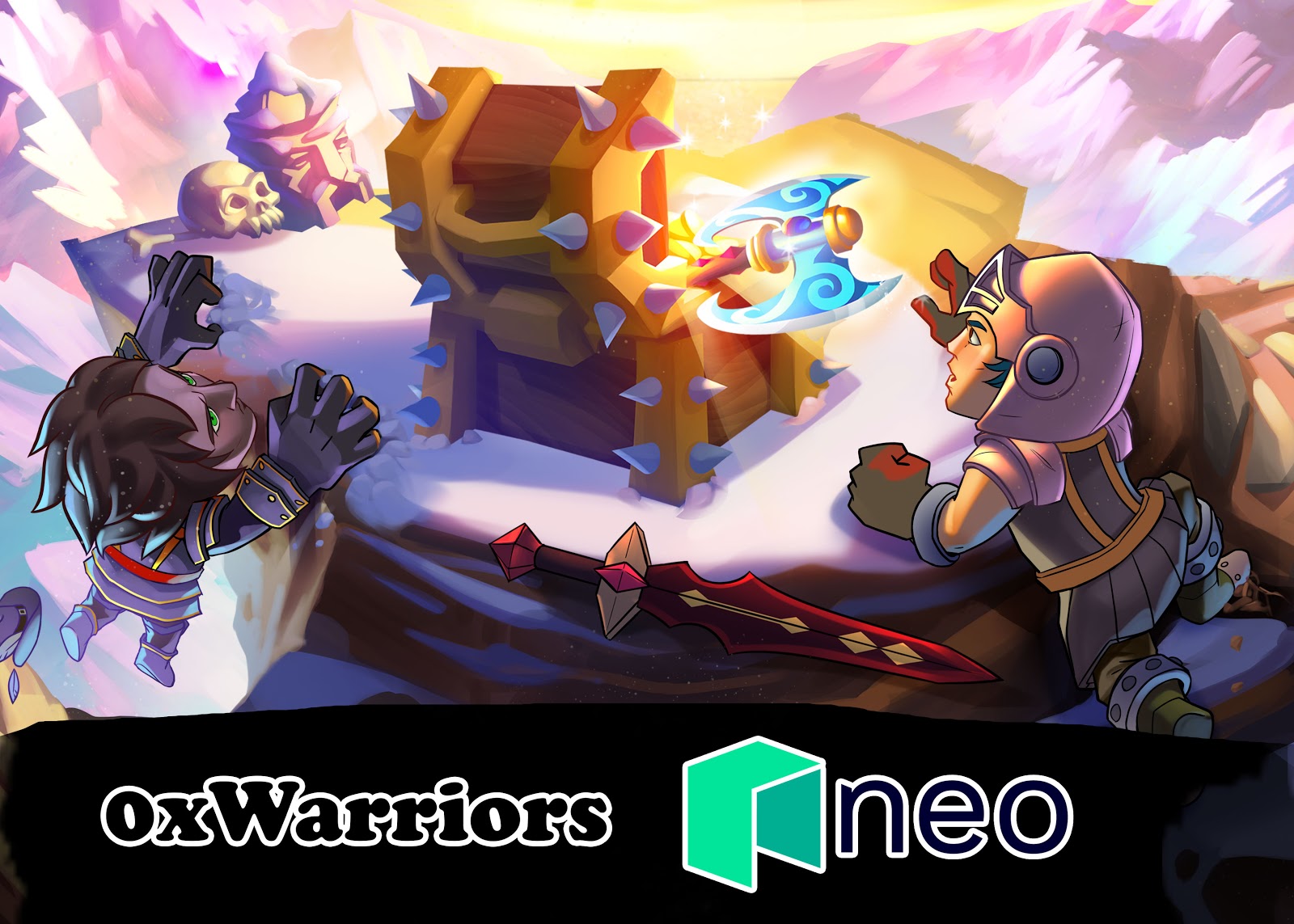 NEO is the blockchain platform powered by the NEO cryptocurrency that has gained wide popularity in Asia. Its developers have been investing a lot of resources into making development tools. Moreover, the NEO team introduced earlier this year a $100 million initiative to fund dApp development and blockchain games.

Remarkably, the arena battler is bound to be among some of the first NEO-based games in the Apple and Google stores. The game developers plan to integrate NEO with the help of the Arkane Wallet that has been widely used within the 0xGames communities.

Aside from that, 0xGames intends to integrate the new blockchain in 0xRacers, a racing manager that had its successful presale run this Summer. The game’s currently in alpha stage with the racing events update planned to come out in the foreseeable future.

0xWarriors is a multiplayer game where users can fight, take part in weekly tournaments and equip themselves with different items that they collect or trade at a marketplace. The development team always welcomes constructive feedback from new and old players and invites everyone to join discussions in a friendly Discord community!