One of the main goals of ATB Coin is to maximize and simplify Micropayments, making them a convenient tool for everyday life. 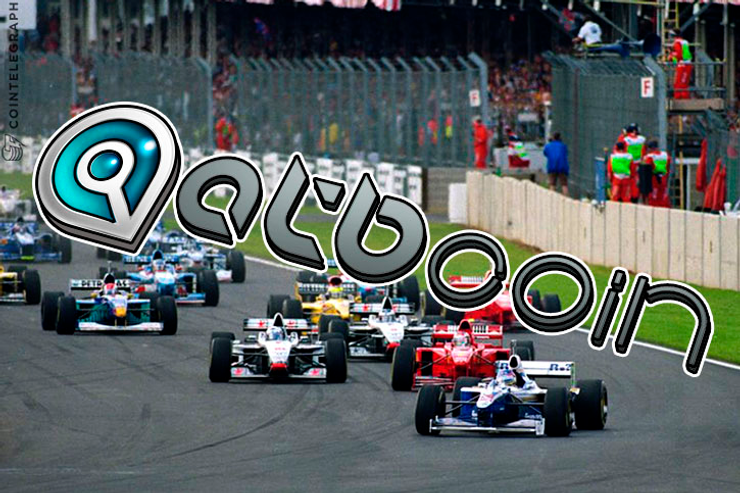 August 15, 2017, New York. We are pleased to announce that the interest in the ATB Coin project continues to grow both from potential investors and prospective partners, which was confirmed by the large number of participants in our presentations and meetings at the 4th International Blockchain Summit-2017 held in Shanghai (China).

Among the most recent and significant partnership agreements, it is necessary to note an agreement on cooperation with the well-known Chinese crypto-exchange dabtc.com.

Another important news - August 15 at 8 am, EST, New York (GMT-4) begins the second phase of the ICO. ATB Coin crowdsale will be held in three stages from 15 to 30 August. Investing in the project at any stage, you can get significant bonuses:

Tokens are sold at the following web-sites: ATB Coin and www.dabtc.com.
Very little time remains until the official blockchain network launch. In anticipation of the significant event scheduled for September 1st, 2017, investors can familiarize themselves with and fully understand the functionality of the ATB-based electronic wallet, the beta version of which is now publicly available.
One of the main goals of ATB Coin is to maximize and simplify Micropayments, making them a convenient tool for everyday life.