3DES: Blockchain For the Sake of 3D Printing, Not the Blockchain Itself

Nowadays there are many companies which integrated blockchain technologies in their projects. 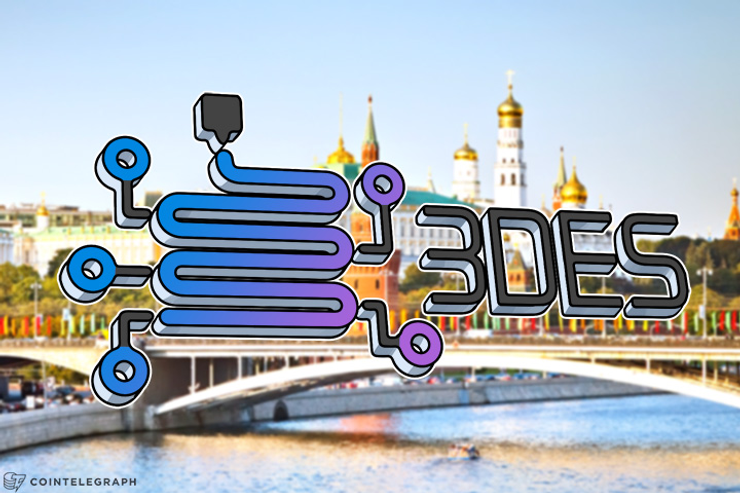 Nowadays there are many companies which integrated blockchain technologies in their projects. However, using «blockchain for the sake of blockchain» is pointless. That is why everyone’s moving their attention to the so called «blockchain +» technologies. In this case blockchain is used as a base for developing and scaling up another technology. That is what enables effective cross-sectoral solutions.

3DES project integrates blockchain technologies for product manufacturing to cut the costs of models processing for 3D printing thanks to creating a P2P slicing network.

The problem is that during the slicing stage the crashes frequently force users to adjust settings and repeat the process multiple times. For a low-capacity computer the slicing is too long and occupies the computing capacity not allowing to proceed other tasks.

The 3DES solution enables users to delegate the models slicing tasks to other network members, paying with DES tokens.

The developing system is working like a tasks exchange. Blockchain technologies allow to protect the network from double spending attacks and also to realize an arbitrage buffer to check the completed tasks correspondence. IPFS is used as a temporal storage, and Ethereum smart-contracts enable control.The system is completely decentralized: developers only participate in the platform development, anyone could join the team.

The 3DES alpha-version release is scheduled on Q1 2018.

The project creators invite everyone to take part in TokenSale on September, 25th.