The DeNet company announced the testing of a decentralized web-hosting service in its alpha-version.

The DeNet company announced the testing of a decentralized web-hosting service in its alpha-version. 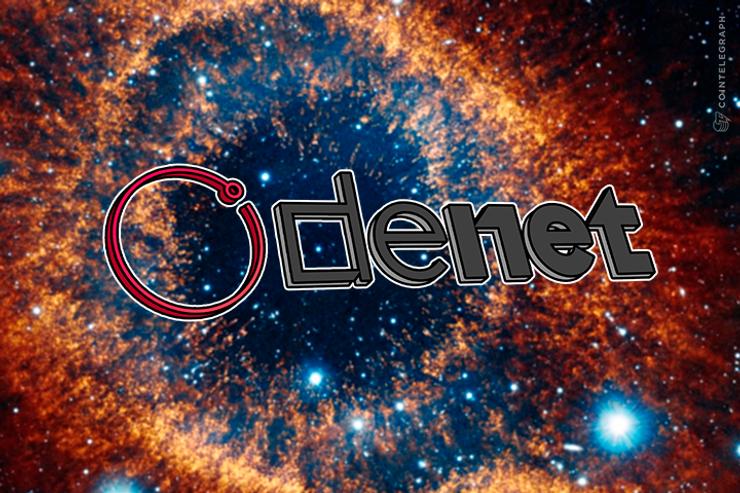 The DeNet company announced the testing of a decentralized web-hosting service in its alpha-version. The blockchain-startup is working to create an alternative to centralized cloud based services. DeNet is a peer to peer platform-marketplace based on blockchain technologies that provides secure webhosting services anywhere in the world while also providing the possibility to generate income lending out processing capacity to the decentralized network.

One of DeNet’s main goals is to restore the right to online anonymity and the security of personal data from third parties that civil society lost in the 21st century.

“When I was still an adolescent, at about the age of 10, observing frequent database hackings and breaches while analyzing “gaps” and vulnerabilities in hosting, websites and constructors it made me think about the paradox of the Internet. Every user of this unique 20th century wonder is vulnerable in a centralized network, since information that makes its way online can no longer truly be considered private. Security agencies, corporations and any individual with less-then-noble intentions can get their hands on your personal information. Our lives shouldn’t have to be a dystopia of ubiquitous and constant surveillance. We would like to see every individual restore their rights to internet-privacy”

Denet’s decentralized platform guarantees the safety and security of personal data of all legal and physical entities the world over. DeNet does not belong to any country or lie in any jurisdiction and does not cooperate with any state agencies. It allows for the creation of backup copies of precious data files in many different places around the world.

What makes this different from over startups that are working on creating a decentralized network is that DeNet has already launched testing of an MVP (Minimum Viable Product). DeNet stands out from the competition and is unique in having presented an alpha-version of a decentralized static -holding that does not require the installing of a specific browser. DeNet MVP is the first step in its product development process, because it demonstrates the software’s basic functionality. During ongoing work on this project, the company plans to migrate its clients and processing power lenders onto a decentralized network gradually.

Currently Denet is capable of hosting static websites or cdn. “We already have a working alpha-version where you can upload a static domen webpage. Having launched the MVP we reaffirmed our idea’s potential and continue to actively work on creating a real decentralized network that will recognizes no politics, boundaries, conditions or limitations. Investors are interested in DeNet and has had success in securing initial investments” – stated Rafik Singatullin, Denet’s co-founder and CEO.

There are about 3.5 billion people in the world right now that use computers, 90% of them are not using theirs to their maximum capacity. In creating a single network numbering over hundreds of thousands connected devices, DeNet creates possibilities for lenders to earn an income. The DeNet platform will accumulate considerable processing capacity into a safe and consistent network.

DeNet sets out to solve many issues found with modern state of internet infrastructure. In comparison with large centralized hosting providers DeNet hosting is much cheaper, the risk of the data being breached and compromised is almost nonexistent, while the spread-out network architecture exposes providers of micro-hosts.