AviaBitcoin Network Sdn. Bhd., one of the biggest Asian cloud mining services provider that has just released ABNCOIN (ABN) which is aims to be the first cloud mining crypto currency. 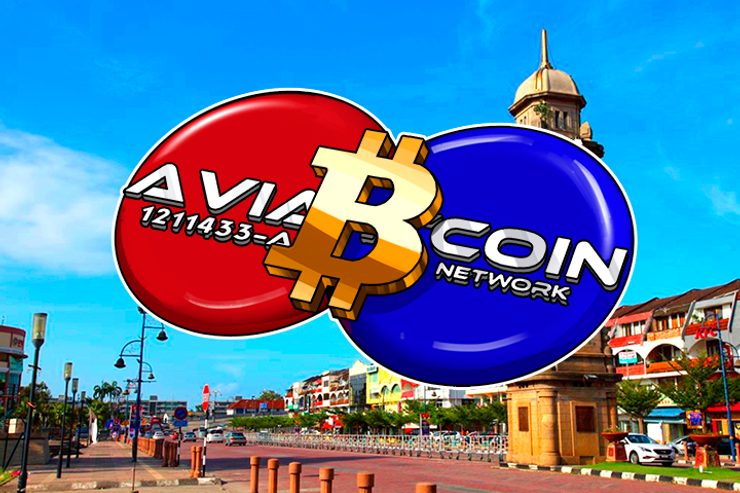 AviaBitcoin Network Sdn. Bhd., one of the biggest Asian cloud mining services provider that has just released ABNCOIN (ABN) which is aims to be the first cloud mining crypto currency . ABNCOIN had just entered www.coinmarketcap.com which can be viewed by ABN’s ticker. For the time being, Abncoins are massively undergoing trading 5btc to 50btc daily volumes since its first day launched.

Dato Mahmmud Kunaini, CEO of AviaBitcoin Network Sdn. Bhd. said, ABNCOIN will focus more on adoption because what we can see most of the Altcoin out there are lack of adoption. First of all, ABNCOIN had made its own Android Wallet that can be found available in Google Play as Avia Bitcoin Wallet. This wallet has the ability to store BTC and ABN safely as every user need keep their own private key. ABNCOIN also is included in the latest COINOMI’s wallet update, which is the most popular Altcoin Multistorage.

AviaBitcoin next project are to create an Exchanger Website and also a Merchant Centre so that can help people purchase online by using ABNCOIN as an alternative. AviaBitcoin will discuss with many other merchants and also to adapt ABNCOIN’s gateway within this few months.

AviaBitcoin is a well known established cloud mining services that had just celebrate its first year anniversary and they will continue offering cloud mining package starting from as small as 50usd. For further details can be view in main website at www.aviabitcoin.com.