It has come to our attention that a series of articles and forums are reporting factually incorrect and misleading information with regard to the current status and progress of ACChain.

ACChain held an ICO in June 2017 raising money from institutional investors. Since then the ACChain ecosystem and business has undergone considerable change and transformation but remains fully committed to growing the business, delivering on its strategy and international expansion.

From January 2018 the business started formally restructuring which involved a new strategic direction and the standing down of senior members and a change of contracts for technical suppliers and teams. Part of this strategy was to bring in a robust platform for a community management infrastructure to solidify a decentralised organisation. Work on defining the strategy for global expansion started in January 2018.

However, following the restructure of the business, ACChain was working with a reduced team when a cyber-attack took place in April 2018.

Genevieve Leveille was brought into the business to lead on the global development strategy but started working formally with the business after the cyberattack. Genevieve immediately took over resolving the cyber-attack and strengthening the systems before moving into the strategic development role. Genevieve resolved the immediate issue and remedied the security breach by engaging the leading Cyber security company, Entersoft Security, to help recover the stolen ACC and to strengthen all technical systems. Direct reimbursements of the stolen coins were implemented by ACChain on 5th July 2018 where reimbursement instructions were emailed to all affected users. ACChain continue to refund those affected and urge all those not yet refunded to come forward if they have not received the email and to contact security@acchain.org. The appropriate authorities were notified, and importantly a criminal investigation is ongoing. ACChain continues to work with Entersoft Security and the security issue and systems involved have now been resolved. 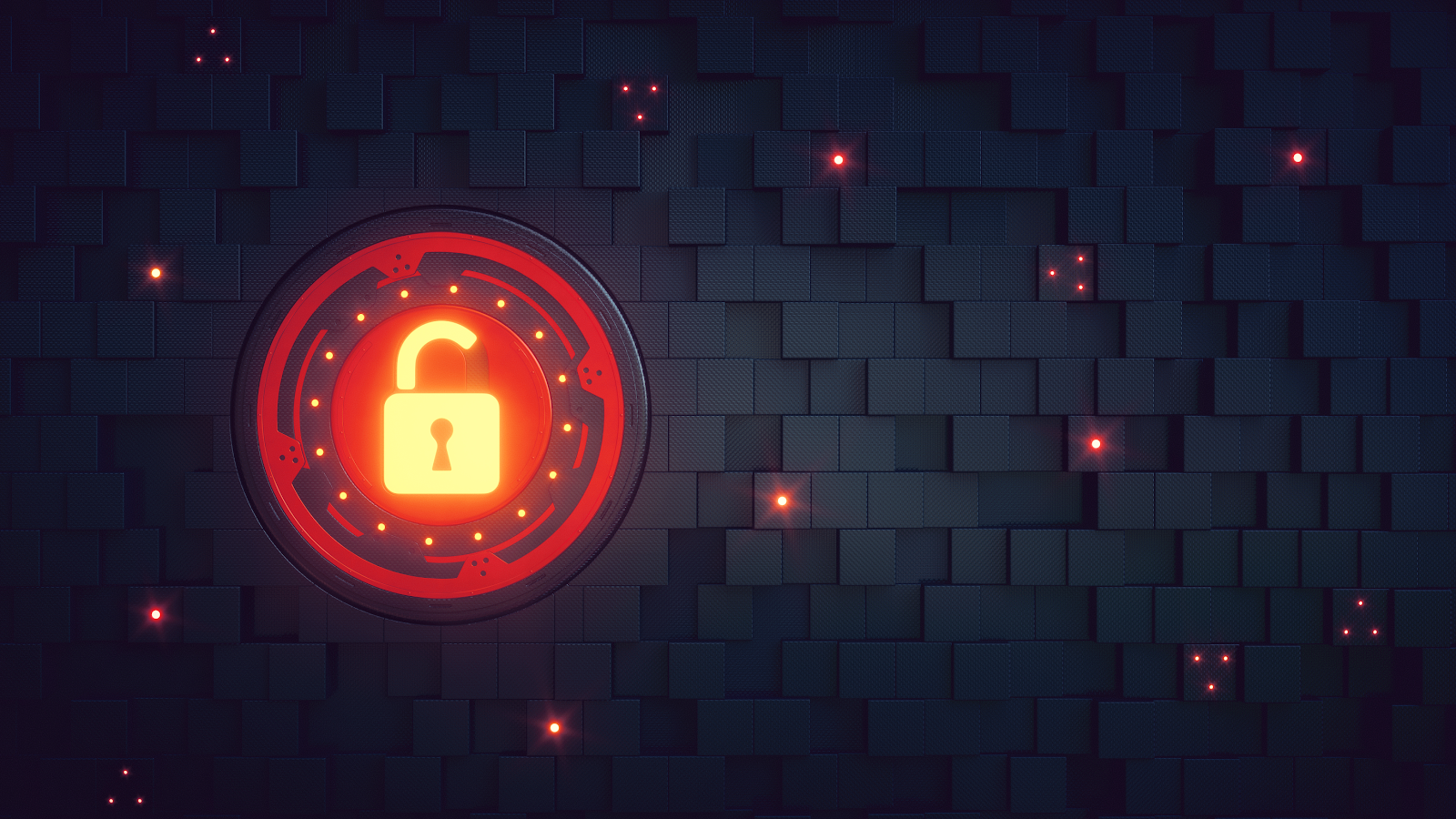 Genevieve will now move into the role of Operations Manager for Global Markets, based in Europe, working alongside Serena Yin who is Manager of the Chinese Market, based in China. Genevieve is a leading consultant with over 23 years’ experience in supply chain finance and banking and is an expert in digital identity, market risk, liquidity management, treasury and business and industry transformation. She previously worked for Royal Bank of Scotland and was also VP of The Chase Manhattan Bank.

A significant new development and growth strategy for the business focussing on global expansion for the company is now underway. This includes international community management run by ATIS Ltd, based in Europe and led by Genevieve. A new White Paper process is in draft, with a target release date of November 2018. Alongside this the development of a new team to support the new infrastructure and strategy.

ACChain would like to thank the hundreds of thousands of voters who voted for ACChain to win the Chainnews 2018 Blockchain Star award in Asia. The company continues to strive to deliver on their expectations. In January 2018, ACChain also received accreditation from IDAXC - the global decentralized digital asset management organisation, at the World Economic Forum in Davos, Switzerland.