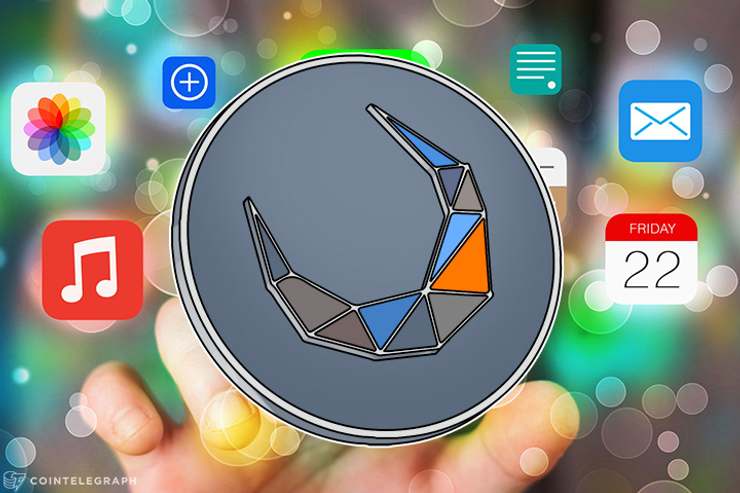 More big news from blockchain startup BlockMason, who recently revealed that industry titan Anthony Di Iorio will join their team in an advisory role. Di Iorio is a legend in the decentralized tech world, a co-founder of Ethereum and the founder of Jaxx, one of the most popular cryptocurrency wallets in use today.

BlockMason has stated that Di Iorio will serve as an advisor to their upcoming token sale for their Credit Protocol, as well as help drive user-growth for their first applications, including the full-functional Friend in Debt. BlockMason has generated headlines in recent weeks as one of the first companies to launch a securities-law compliant token sale available to the general public in the United States. They are also one of the few companies to have a working product at the time of their token sale.

BlockMason co-founder Timothy Galebach as stated that he believes Di Iorio’s presence will add further credibility to an enterprise that has already garnered significant praise for its vision and performance.

“Anthony Di Iorio is one of the most respected names in blockchain, and he brings a wealth of experience to our already booming project,” said Galebach in a recent statement. “We know that Anthony doesn’t have to work with anyone he doesn’t believe in, and we’re beyond excited that he has chosen to work with us and confirm what we’ve always said: the Credit Protocol is an essential development for the blockchain ecosystem.”

BlockMason’s Credit Protocol token sale will commence on October 1st at 16:00 UTC. You can learn more at the website.