The BetKing ICO pre-sale came to an end on the 30th of July and raised over $1.2 million! 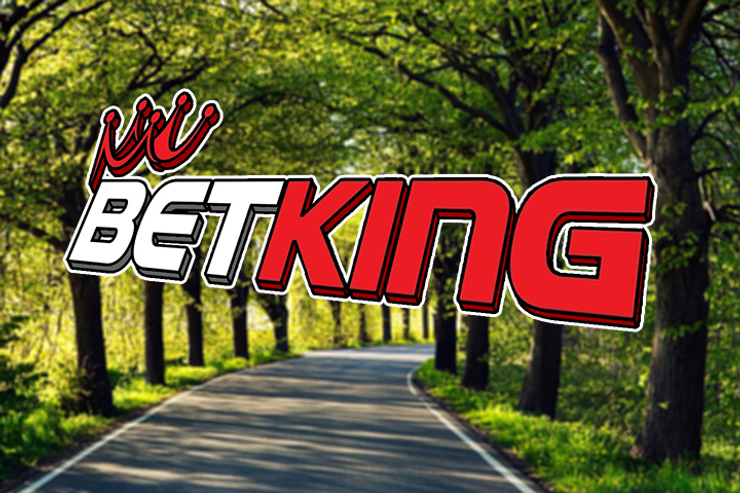 The BetKing ICO pre-sale came to an end on the 30th of July and raised over $1.2 million!

Participants were rewarded a 25% discount on BetKing Bankroll tokens purchased during the sale.

The pre-sale raised a total of 372 Bitcoin and 716 Ethereum.

BetKing opened in April 2013 and by the end of 2014 quickly became the most popular crowdfunded Bitcoin casino.

From 2015 BetKing had the most wagered volume of all crowdfunded gambling sites, 400,000 Bitcoin, almost more than all competitors combined!

By December 2016 the crowdfunded bankroll had grown to 6000 Bitcoin, making BetKing the most trusted dice site with the highest betting limits.

Previous investors made a total of 7400 Bitcoin profit in a little over 2 years.

This time BetKing is launching an ICO to fund the bankroll and also development and marketing of brand new software.

The new version will launch with updated provably fair dice, roulette and blackjack games and allow players to bet with Bitcoin, Ethereum and many other currencies.

On the roadmap for the end of the year and early next are more casino games, sports betting and new poker software.

Join the ICO on August 7

The main sale starts on August the 7th at 0:00 UTC and will run until September 4th, the same day BetKing relaunches.

Every quarter BetKing will buy back up to 10% of all tokens from holders, if they wish to sell.

The buyback price that BetKing offers is calculated as follows and is independent of 3rd party exchange rates:

For example, if the ICO raised $2 million in the sale for 70% of tokens, then that would give the initial token price the value of $0.0284.

The current profit is always the total Bitcoin, Ethereum and other crypto-currency profit since launch converted to dollars at time of buy back.

There will also be discounts for buyers during the main sale.