BitBlissCoin which leverages E-Commerce, Trading investment and Crypto-eBookstore all at once has announced its decision to postpone the start of its crowdsale to February 12th, 2018. 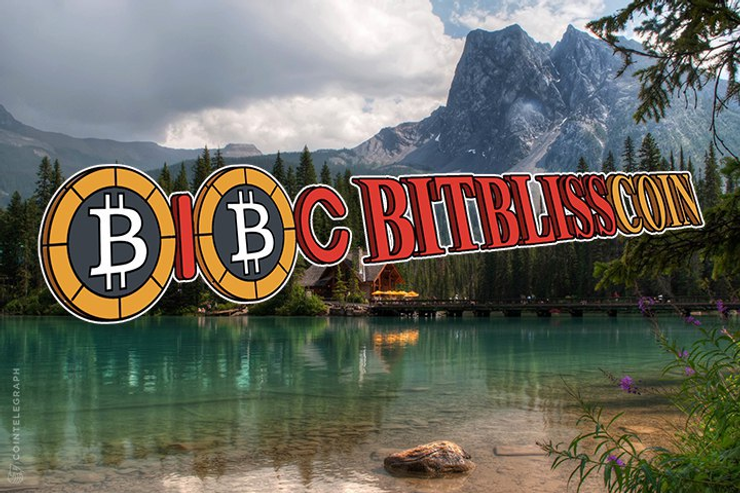 (February 8th, 2018) BitBlissCoin which leverages a 100% Decentralised Crypto-Centric eBookstore and E-Commerce platform all at once has announced its decision to postpone the start of its crowdsale to February 12th, 2018.

Initially, it was scheduled to start on 29 January after the pre-sale ended. Within the pre-ICO, BitBlissCoin sold $510,000 worth of its BitBlissCoins of its future 2-in-One and 5-Income-Opportunity blockchain-based products.

BitBlissCoin explained its decision to postpone the ICO by saying that it had to fix bugs seen during the presale, upgrade the website and update its servers capacities to accommodate the thousands of applications from investors. The company also said that it received applications for participation from about 10,000 investors.

BitBlissCoin (BIBC) is a 100% peer-to-peer, open-source, community driven, decentralized cryptocurrency that avoids any interference by banks, governments, or other third parties.

BitBlissCoin aims to solve the above problems using its:

The potential for a cryptocurrency inside a widely adopted crypto-learning ecosystem is enormous. According to Billionaire Bitcoin enthusiast; Tim Draper “The future is crypto. Let's help everyone understand it's importance to the entire world”.

(2) BitBlissCoin Ecommerce and Debit Card provides a marketplace where registered users can easily display their products or services for sale and can be purchased using their BIBCs. Users would also access affordable BitBlissCoin Crypto-debit cards easily loadable with Bitcoin for fast transactions, without complicated fees and wait times, eliminating financial middlemen and saving both businesses and consumers millions upon millions of dollars a year.

BitBlissCoin uses a proprietary algorithm, and has a total coin supply of 38.5 million, with a limited supply of 12.4 million set for its initial coin offering (ICO). The infrastructure of BitBlissCoin is already set to exceed expectations. With a target price of $10 after its ICO, BitBlissCoin is a digital currency you can get involved with right now.

BITBLISSCOIN is launching a fundraising campaign in order to achieve this ambitious goal of being the de-facto eCommerce and eBook store within the cryptocurrency realm, which is why they are offering an ICO in February.

Majority of the funds will be used towards the development of an API for the CryptoBookstore, the eCommerce, merchant marketplace integration, marketing campaigns for steady development of the BIBC community.

Early investors have the potentials to make 5, 10, 20 and even 30 times their investment in the short and long term.  Special discounts and bonuses are available to all investors during the ICO.

Once the ICO has ended, BITBLISSCOIN will open its trading platform to facilitate the trading of the BIBC.  Investors can get a lucrative return on their investment through publishing, trading, staking, referring, mining and affiliate marketing.