Due to the overwhelming response since its launch, the deadline for registration has been extended. While the actual competition will still commence on May 20, 2 am UTC, and participants can continue to register for the competition from then until May 24, 2 am UTC. KCGI 2022 will officially conclude by June 10, 2 am UTC. 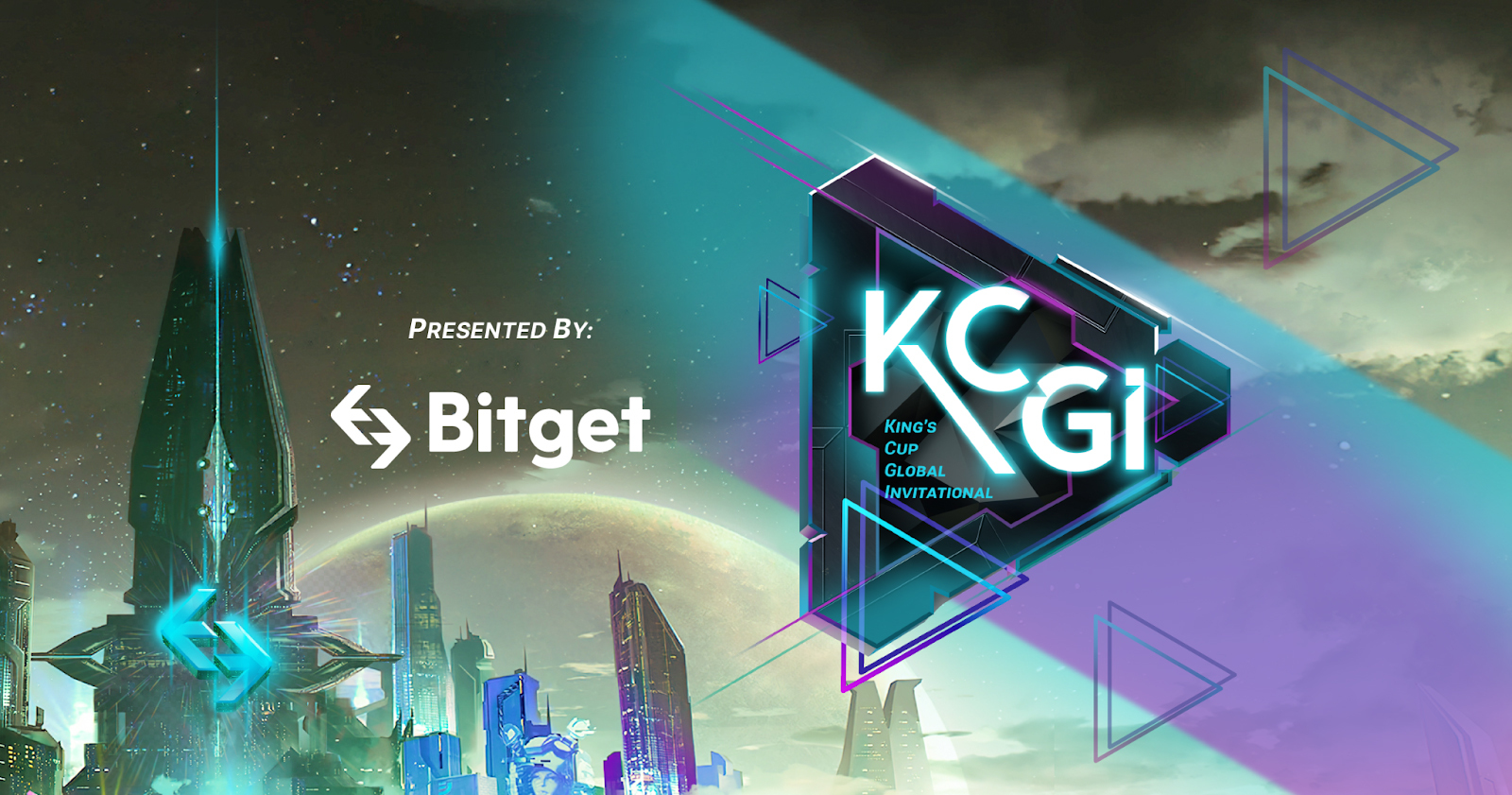 When registration for KCGI 2022 officially opened on May 9, a record number of 500 registrants were recorded, signifying a positive response for the long-awaited return of the trading competition for the Bitget community. As details of the competition continued to emerge, including the doubled prize pool and a variety of gifts offered as prizes, the number of users continued to increase. To date, more than 3,000 registrants have been recorded, representing a 500% increase since the launch day.

In light of such an overwhelming response from the community, and following the momentum of last year’s popularity, the registration window has now been extended by four days to May 24. Users with at least 300 Tether (USDT) in their futures accounts at the time of application can participate in this year’s KCGI.

During KCGI’s initial debut in 2021, more than 10,000 users participated. Responses from the community were largely positive, with more than 88% of users indicating they would participate in the next edition of KCGI, and more than 79% of users stating they would share this initiative with other fellow traders. Trading competitions have proven to be innovative and interactive avenues to build and expand existing communities in the crypto space. Offering a separate opportunity and environment for users to engage, alongside the possibility of earning fruitful returns, reiterates the flexibility and endless possibilities available to traders in the space.

Commenting on the official commencement of the competition, Sandra Lou, CEO of Bitget, said, “Leveraging on the growing influence of trading competitions, as well as the successful run of KCGI, we will continue our efforts in introducing more rewarding and enticing initiatives for our users to participate in. Most importantly, we look forward to giving our users more options when looking to diversify their investment portfolios.

“We are extremely heartened to see the overwhelming response from users during the initial round of registration. With this unprecedented move of extending the deadline, we are looking forward to seeing the competition unfold. Let the games begin.”

Established in 2018, Bitget is one of the world’s leading cryptocurrency exchanges. Currently serving more than two million users in more than 50 countries worldwide, Bitget accelerated its mission to promote decentralized finance in 2021 with a 500-strong workforce spanning 20-plus countries.

Since Bitget’s official launch in the crypto derivatives market in June 2019, the platform has now become one of the world’s largest crypto copy-trading and derivatives exchanges and is ranked in the top five globally by CoinMarketCap and CoinGecko for derivatives trading by volume. Bitget’s flagship product, One-Click Copy Trade, has attracted more than 20,000 copy traders, innovating the experience for crypto derivatives traders worldwide.

Adhering closely to its philosophy of “Better trading, better life,” Bitget is committed to providing comprehensive and secure trading solutions to users globally. It aims to be the portal that transcends Web2 and Web3 and connects centralized and decentralized finance, resulting in an expansive bridge to the vast web of crypto.