Bitmoney.eu - Now Anyone In Europe Can Buy Bitcoins, No Bitcoin Wallet Required

Buying Bitcoins has never been easier. 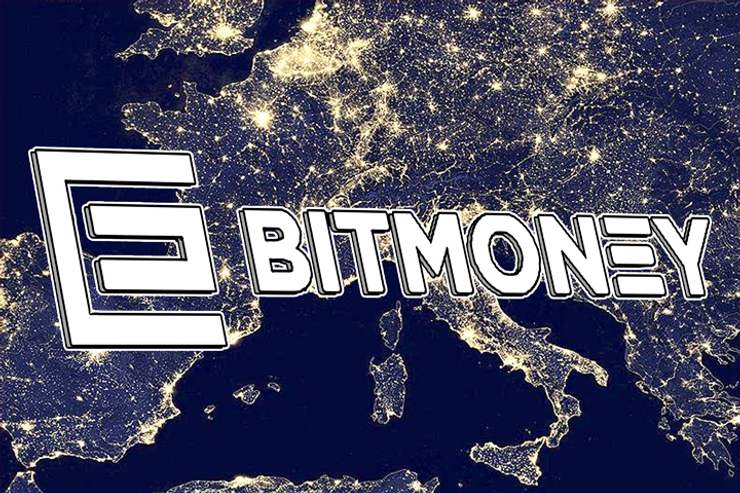 Buying Bitcoins has never been easier. Since Bitmoney.eu has opened its online portal, it is now possible to buy bitcoins all around Europe using some of your favorite online payment methods, including iDeal, MisterCash/Bancontact, Sofort, and GiroPay.

Bitmoney.eu is aiming to expanding on their payment methods by launching Mastercard, Visa, Amex, and other common credit cards in the upcoming months. Additionally, Bitmoney.eu is also looking to incorporate and feature even more diverse payment options on their site in the future.

Due to the recent boom in the price for Litecoin, Bitmoney.eu is also going to expand by allowing for the purchase of litecoin by the general payment methods, and the exchange of litecoins for bitcoins on their website. Litecoin is one of the original cryptocurrencies that followed after bitcoin.

Bitmoney.eu makes the process of buying Bitcoin easy and efficient. Don’t have a bitcoin wallet yet? Not a problem. Bitmoney.eu acts as not only a platform to purchase bitcoins, but it also creates a wallet automatically for customers who do not already have one.

It is only a matter of time now before cryptocurrencies become completely mainstream. Bitcoin is far more advanced when compared to other cryptocurrencies, and its value continues to grow exponentially each year. Bitmoney.eu is looking to be at the very front of this new and upcoming technological trend with Bitcoin and cryptocurrencies.

Bitmoney.eu believes that anyone and everyone should be able to acquire bitcoin. Bitcoin guarantees that your money will not disappear, ever. It is incredibly safe and secure to hold as private money, as well as making transactions. Owning bitcoin is as good as gold, only in digital format.

Visit our website at Bitmoney.eu to become part of this evolution of money by buying Bitcoin today!