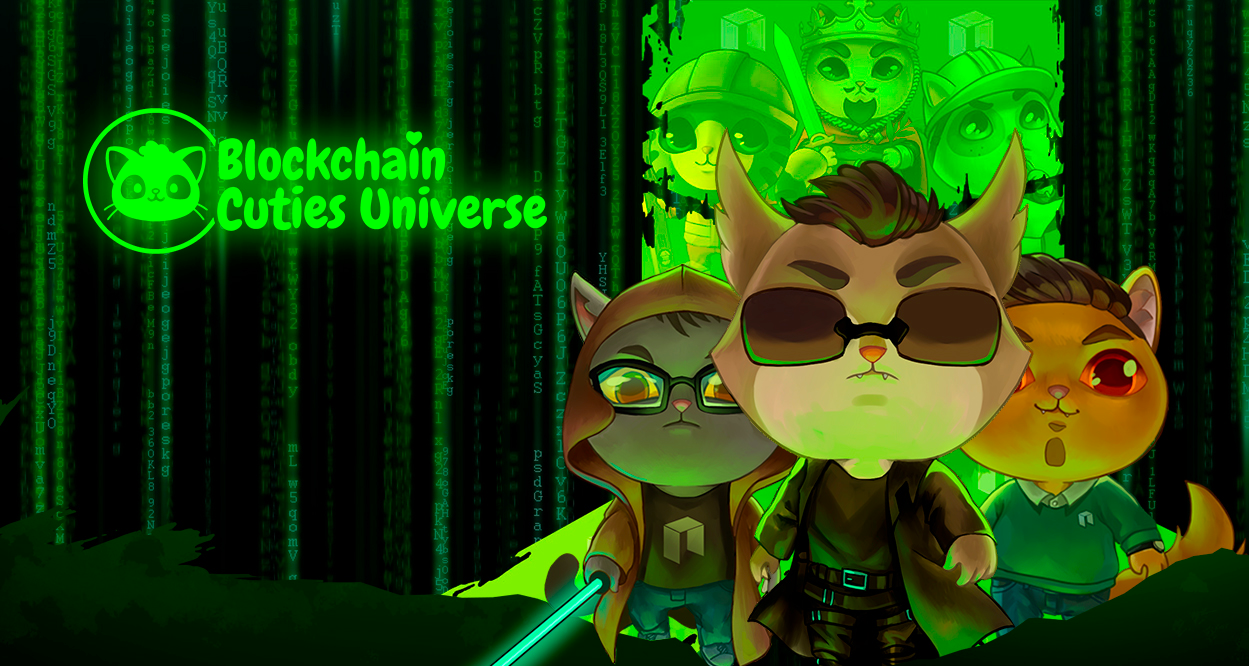 NEO is an open-source project that utilizes blockchain technology and digital identities to digitize assets and automate the management of digital assets with the help of smart contracts. Using a distributed network, it aims to create a “Smart Economy”. Blockchain gaming is one of the aspects which is worth exploring with NEO. In November 2018, during the Web Summit in Lisbon, NEO funder Da Hongfei expressed his thoughts regarding the Dapp environment. In his speech, Hongfei claimed was that NEO was among the strongest technologies in the cryptocurrency industry and had an impressive amount of developers working devoted to it. The secured ledger it provides seems an ideal ecosystem on which to build in-game economies. Then later on Zhao Chen, general manager of NEO Global Development, added: “We believe that in the future digital assets will cover so many areas we can’t even imagine.”

The Blockchain Cuties Universe team wanted to make the NEO introduction remarkable, so they created a special presale of NEO Cuties – digital assets shaped like real and fantasy creatures that go on adventures, collect items and fight against Raid Bosses. Starting this week, players have an exclusive opportunity to buy Gen 0 Cuties, which otherwise will not be generated until the end of the presale. Gen 0 Cuties confer a significant advantage to owners via bonuses and unique properties which help them get more wins in adventures.

Second to none NEO Cuties on offer in Presale

The NEO presale isn’t the only Cuties presale happening at the moment. There is also a Wars of Cutieland presale happening, which is in anticipation of the next update to the game. The upcoming update, called “Wars of Cutieland,” is based on the 4 blockchains of the game which will be represented as 4 major, playable Kingdoms. Players will be able to side with one of them and help it obtain economic and military dominance. When you get yourself a unique presale NEO Cutie, you can also consider buying NEO land in order to immerse yourself in this highly interactive world and take control of the lands and their natural resources.

Regarding the NEO presale, all Cuties in the sale have been divided into sections:

– Exclusive NEO Cuties. These characters have a stellar reputation and If you dare to own one of these Cuties, you will immediately be recognizable by almost everyone in the game. Meet DA HONGFEI (founder of NEO) and ERIK ZHANG (co-chair of the NEO Foundation, and NEO core developer) in the Exclusive NEO Cuties presale section. 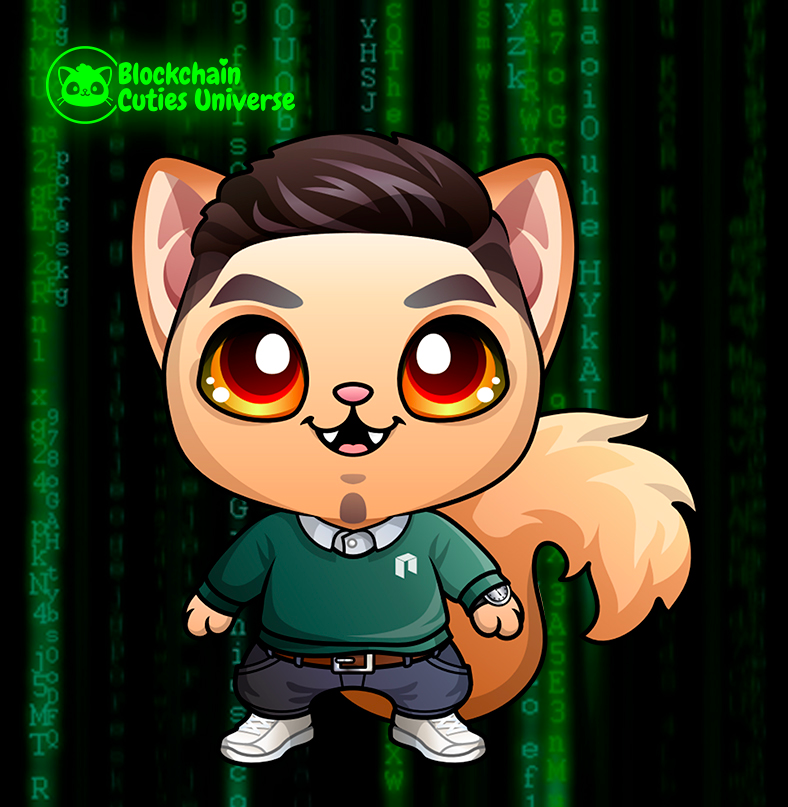 – Pop-Culture Cuties. Digital assets in the Blockchain Cuties Universe come in all shapes and sizes. For example, in the game you can meet famous movie actors, historical figures, crypto celebrities, social media influencers and more. This diversity provides something for everyone and gives everyone the chance to make their cute digital pets personal. Instead of spoiling anything here, you can just check out this link to 3 pop-culture Cuties available during the presale yourselves to see what’s up. 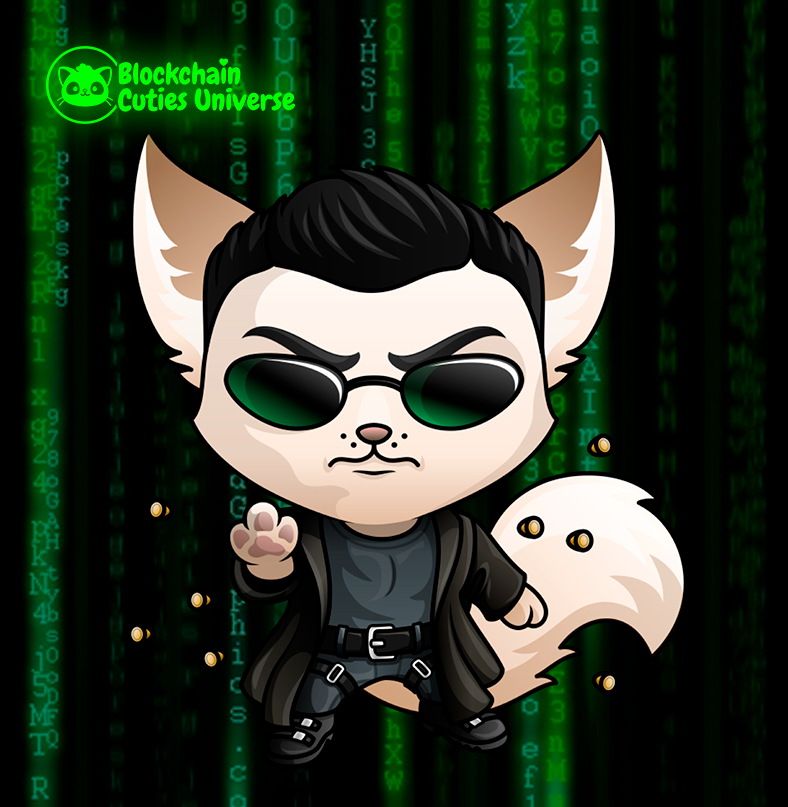 – Legendary and Mythical Cuties. Each of these Cuties has their own long and detailed story as they were all inspired by real Chinese legends and myths. There was a lot of work put into each character. If you follow the link and take a good look at their personal descriptions and initial bonuses, you may notice that the skills and power they are given correspond to their mythic backstories. 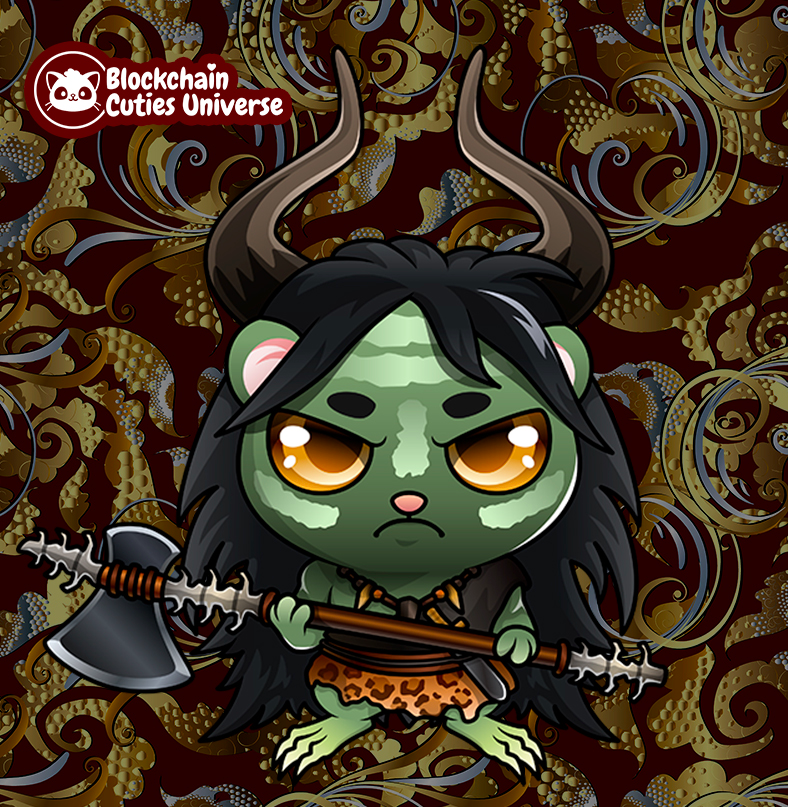 With the new changes, the gaming experience on offer is truly remarkable. You now have the opportunity to transform into the inner energy of every living being in the game if you chose to play for CHI FOX, for example. Or you can tap into the natural forces of Chiyou who is capable of defeating and outsmarting any opponent.

Blockchain Cuties Universe is having this presale for 1 month. Don't miss your chance!