Blockmason Opens It's Upcoming Token Sale To The American Public

News of strict regulations coming out of China has been all the talk in the crypto world over the past two weeks. 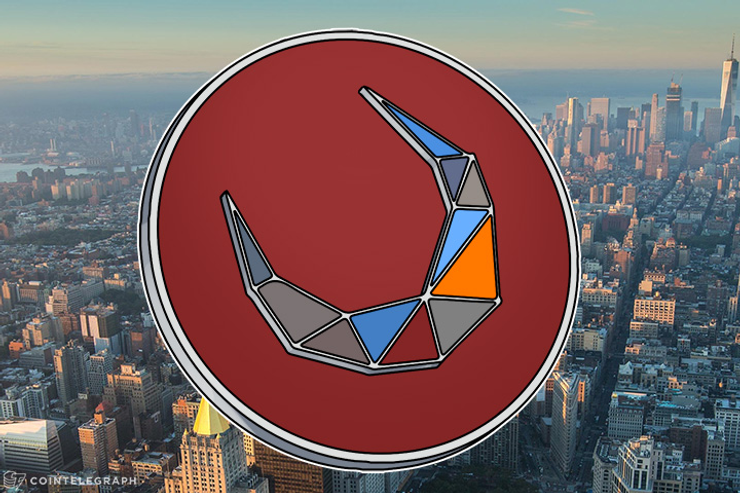 News of strict regulations coming out of China has been all the talk in the crypto world over the past two weeks.  Cryptos sold off across the board, and the total market cap dropping nearly 40% from an All-Time high of $179.8 billion.

Recently, a leading developer of blockchain-based distributed applications, BlockMason, has turned heads by offering its token sale to the American general public.  The SEC was one of the first regulatory bodies to provide clear guidelines for blockchain ICOs, differentiating between tokens that qualify as securities based on the Howey Test, and utility or product-use tokens that would not be subject to securities regulation.
In a recently published legal opinion, former Department of Justice attorney Stephen Galebach explained that BlockMason’s legal standing is based on two factors:
The release of multiple fully-functioning products prior to the ICO; and 2. The necessity of Credit Protocol Tokens (CPTs) for operating and using the Credit Protocol network, firmly establishing CPTs as a product-use token and not investment tokens
BlockMason co-founder, Jared Bowie explained, “Any company that opens an ICO, but does not offer their token for sale to the general public in the US, confirms their fear that their tokens are at risk of SEC regulation.”

Until now, it was only possible to move money on the blockchain in the form of cash (e.g. spot settlement). Bitcoin democratized the transfer and storage of money, and Ethereum democratized the creation and storage of monetary contracts. With the Credit Protocol, BlockMason has taken the next logical step in the decentralized economy: democratizing the creation of credit through permanently recorded debts and obligations. With BlockMason’s Credit Protocol, it is entirely possible to imagine a future in which debts and credits recorded on the blockchain could exceed the total market capitalization of all crypto-currencies combined.

One of the reasons that BlockMason has such a strong legal standing for opening its ICO to the American public, is that it has working versions of its products, a rarity in today’s token sales market. Anyone can test out BlockMason’s first decentralized application built atop the Credit Protocol: Friend In Debt (FiD), or as they like to think of it, “Like Venmo on the Blockchain, but Better”. Unlike Venmo or Alipay which just offers spot-settlement, FiD offers full wallet, spot-settlement features along with the ability to create, track and settle casual debts between friends.

Currently, BlockMason has just closed a private sale with strategic partners, where they sold 18,000 ETH or 40% of the total hard cap of 45,000 ETH. The Company intends to close its whitelist at around 3,000 - 5,000 signups so each member can purchase between 5 and 9 ETH worth of CPTs from the remaining 27,000 ETH cap. BlockMason has kept the total cap relatively small, as it has several ICOs planned in the near future.
Company name: Blockmason
Company site: https://blockmason.io/
Company contacts: Michael Chin - Co-Founder
Email: john.mullin@fintechconnector.com