Changelly, an instant cryptocurrency swap platform, aided in locating and returning funds totaling $585,000 to the customers affected by the Bithumb hacker attack in June 2018.

Changelly, an instant cryptocurrency swap platform, aided in locating and returning funds totaling $585,000 to the customers affected by the Bithumb hacker attack in June 2018 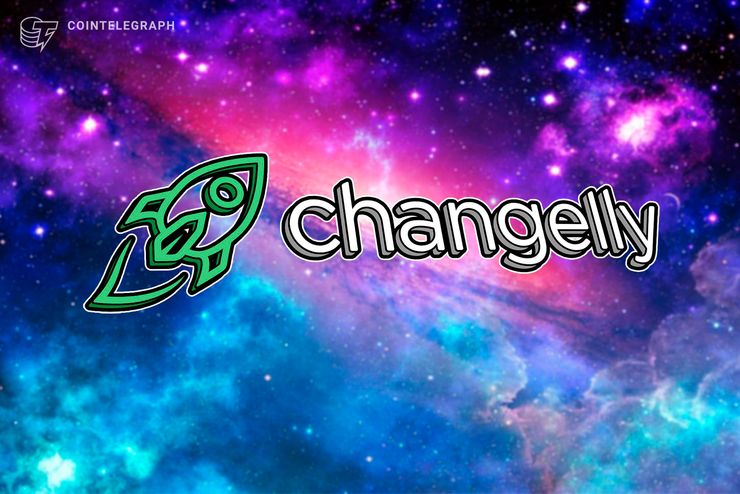 Changelly, an instant cryptocurrency swap platform, aided in locating and returning funds totaling $585,000 to the customers affected by the Bithumb hacker attack in June 2018.

On June 19, 2018, Bithumb, South Korea’s leading cryptocurrency exchange, lost $17-$30 million worth of cryptocurrencies by different estimations as the result of a hacker attack on its hot wallets. The accident became one of the largest heists of 2018 so far and caused an outcry in the crypto community, resulting in a $200 drop for the price of BTC immediately after. As soon as the security specialists had detected the theft, the exchange temporarily suspended all deposit and withdrawal services and moved its customers’ funds to a cold wallet for a more secure environment.

More than four months have passed since the accident took place, and Bithumb has handled approximately $14 million of reimbursement to its users, as the stolen funds have been regarded as permanently lost.

Recently, Changelly unveiled a story on how the joint efforts of market participants have led to a recovery of the stolen assets totaling 1,063,500 XRP, which is equivalent to 585k US Dollars at the time of the accident. According to the CEO of Changelly, Ilya Bere, the project has taken an immediate stance for cooperation. By prompt implementation of AML procedures that targeted several addresses recognized by Bithumb, and preventing transactions from going through the API, the project has captured a substantial amount of cryptocurrency with a suspicious origin and managed to have the funds secured.

“The case with Bithumb reminded us that it is vital to enhance the industry-wide engagement, as well as the interaction between the authorities and services vulnerable to potential security accidents. We keep in touch with the representatives of the Bithumb exchange and the South Korea police to keep informed of the situation with stolen funds. This case sets a precedent for how the joint work of the key players in the cryptocurrency market can positively affect the industry, bringing security improvements to the crypto-trading projects.” – CEO Changelly, Ilya Bere.