The 2nd Blockchain International Scientific Conference (#ISC2020) is coming back to Edinburgh on 11 March 2020. 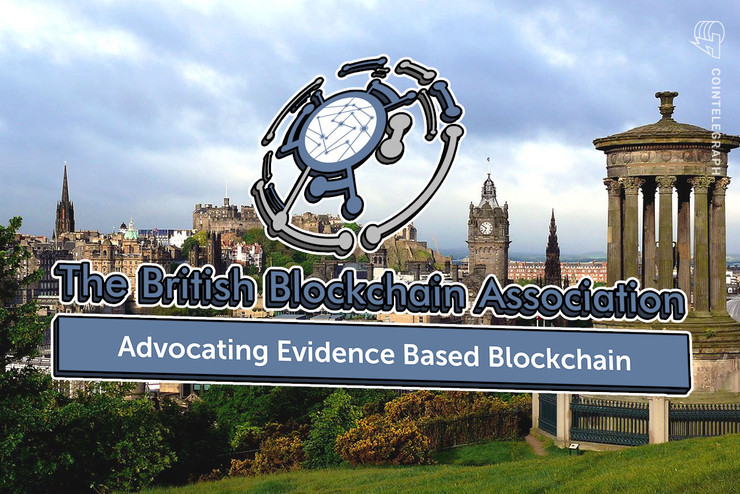 The 2nd Blockchain International Scientific Conference (#ISC2020) is coming back to Edinburgh on 11 March 2020.

The conference will bring the world's most innovative scholars, thought-leaders and trail blazers in the Blockchain space to educate, inform, excite and inspire attendees.

A glimpse at some of the ground-breaking research projects and case- studies being presented at ISC2020:

To become an Academic Partner of ISC2020 or to join the BBA, visit www.britishblockchainassociation.org/isc2020

Or contact Kelly Bolton, BBA’s Head of PR and Marketing at kelly@britishblockchainassociation.org