XSN coin has developed the first ever “trustless proof of stake” implementation on a bitcoin based protocol.

XSN coin has developed the first ever “trustless proof of stake” implementation on a bitcoin based protocol. 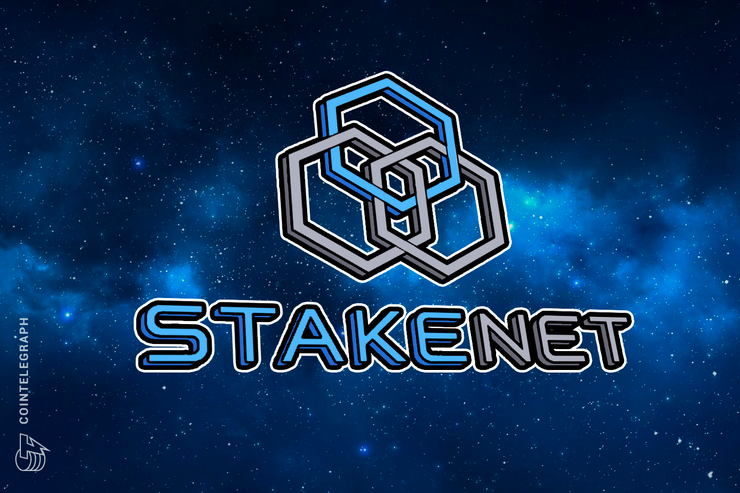 Through all the talk of the proof of stake vs proof of work debate there is one project that has recently added a new dynamic to the conversation. XSN coin has developed the first ever  “trustless proof of stake” implementation on a bitcoin based protocol. After launching a few months ago, the newly developed blockchain has used this feature to trustlessly stake over 40k+ blocks and allows - for the first time - offline or ‘cold’ coins (XSN) to produce, validate, and move a blockchain.

“Users will now be able to use this technology to easily “cold storage stake” from hardware wallets (such as a Ledger + Trezor), giving the highest level of safety and security while earning interest and providing utility. We have created a whole new use for cold storage products, transforming these devices from cold storage units to active, profit generating devices.”

Working on a commission based system, owners grant service providers (they call merchants) permission to stake but not move their funds. These merchants are able to charge a commission for said services agreed upon by the two parties. The protocol itself is “smart” and knows how to split these newly minted TPoS coins, done without any human involvement via signed messages broadcasted when the contract is first created.

Entrepreneurs are already taking notice of this platform, tapping into an active community called the “XSN-Army” and establishing business models while joining other TPoS Merchants in taking clients, providing services, and developing a marketplace via XSN Discord. As TPoS allows the two parties to negotiate a split from 1–99% some merchants are offering 99% commission deals where they pay their clients the reward (minus their fee) in another currency of their choice. Allowing users to receive rewards in alternative currencies while staking XSN could open up “the possibility of receiving rewards in a shielded address or potentially fiat deposited in a bank account in the future,” as one merchant put it

The ecosystem is planning to get a major boost this summer as well with the launch of StakeNet.io  - a platform aiming to provide tools for merchants and a marketplace where users will be able to pick and choose the best merchant that suits them. StakeNet will be a highly sophisticated interface connecting merchants with owners and help play a driving force in the emerging “Staking as a Service” industry. Profits are planned to be given back to the community either via airdrop, or donated to their XSN treasury in what they term RSB rewards or “revolving stake bonuses”.

In addition they aim to have general staking as a service (SaaS) for major POS coins, host masternodes, and execute what they are calling ‘Cross Chain Proof of Stake’ on the newly emerging lightning network.

“Atomic swaps are here but require verifications of humans or centralized authorities, we will be able to execute these verifications in an autonomous fashion via a decentralized exchange built on our second layer (masternodes), powered by our very own token (converting it into a form of “gas”). This DEX will serve as a backend for stakenet or other exchanges to plug into, releasing them instantly of liability and allow them to focus on what matters most - creating a high quality user experience. This aligns with our vision of a platform centered, utility driven, cross chain future, while reinforcing a symbiotic network-user relationship. Combine this all with TPoS and by end of the year users will not only stake from a cold storage device but receive their rewards instantly in a different currency of their choice - all decentralized, automated, and trustless occurring right here on the XSN network.”