Investors in CrypViser’s ICO can now use ChronoBank’s TIME token as payment, alongside Bitcoin and Ethereum. 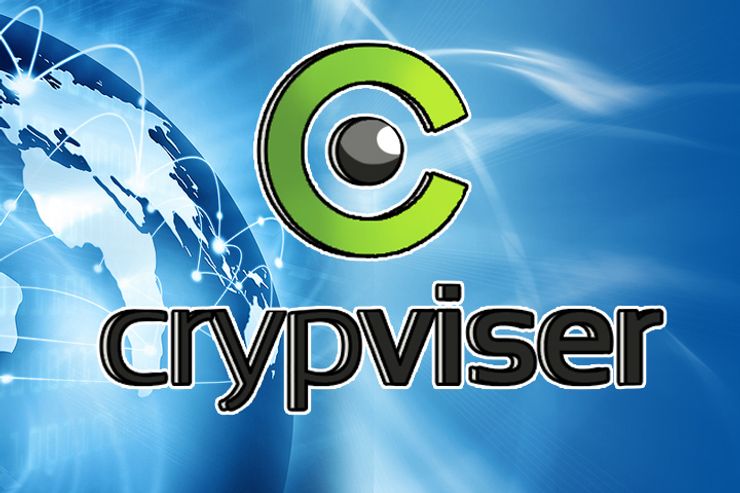 Encrypted Blockchain social network CrypViser has announced it will accept ChronoBank’s TIME tokens for its ICO.

In addition to investors buying the platform’s CVCOIN using Bitcoin and Ethereum (ETH), a new deal with ChronoBank aims to deliver mutual benefits to both projects before the ICO ends June 30.

CrypViser CEO Vadim Andryan hopes the move will “encourage the development of the project in addition to creating new opportunities for the whole community and investors,” a joint press release states.

“We hope that the ICO will go as planned and exceed all expectations, and wish the guys at CrypViser all the best.”

From its launch in March this year, the value of its TIME token reached a new high of almost $29 in the first week of June.

ICO participation is just the first step in what will be a long-term agreement with CrypViser, which aims to launch its prototype network in September.

“CrypViser, together with ChronoBank, is a resource that prides itself on being sustainable for market integrations, with their integrated use of blockchain enabling them to put security first,” the press release continues.

CrypViser’s ICO involves sales of 10 million CVC, of which 1.14 million have already been purchased as of press time Friday.