DeFi Land, a multi-chain GameFi agriculture simulator, keeps pushing boundaries: The launch of single-sided staking is a significant milestone for the team. The project has completed its Generation-Zero nonfungible token (NFT) launch that sold out in 80 seconds.

DeFi Land keeps advancing in the GameFi space. Introducing single-sided staking is a big step forward, allowing users to stake the game’s token, DFL, to earn immediate rewards. All staking features are accessible in the game and maintain the appeal of the overarching DeFi Land interface. Users can start and manage their positions without issue. 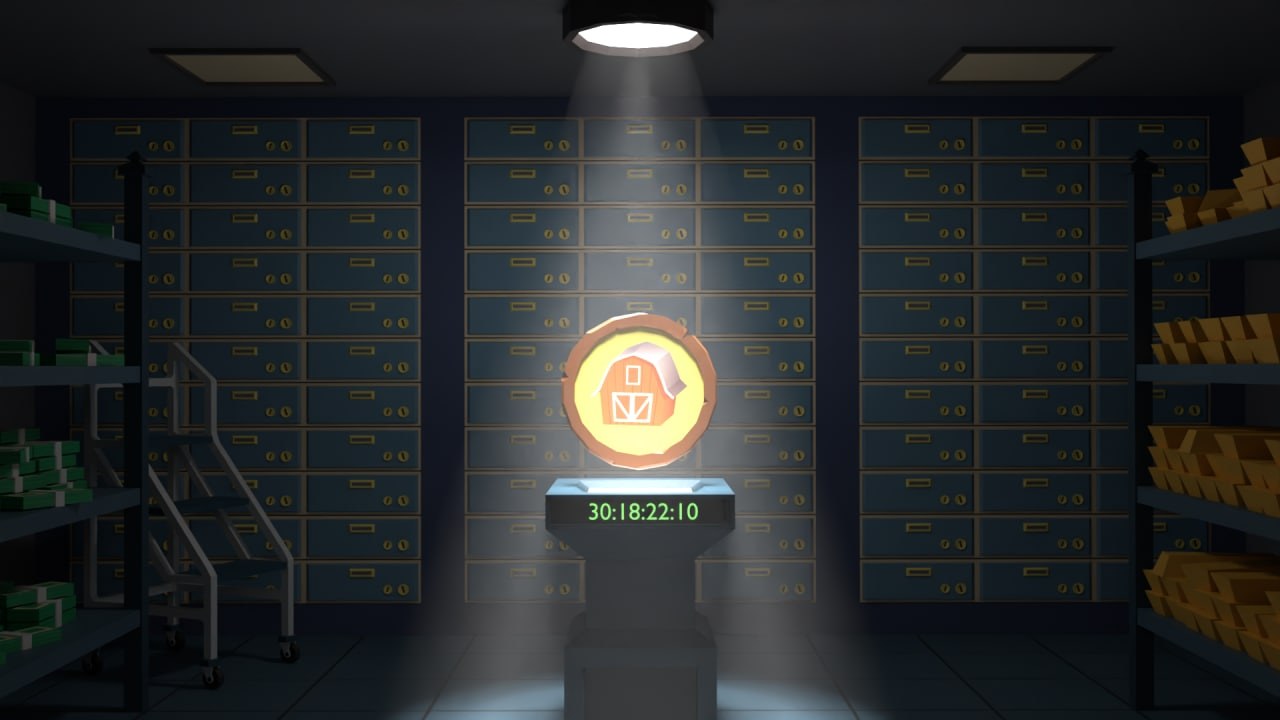 The staking feature features flexible and locked staking options: Users will be able to stake their DFL from zero to 104 weeks. Flexible staking has the extra benefit of removing a stake whenever necessary, while the lock option incentivizes long-term DFL tokenholders to stake and support the ecosystem, yielding a higher annual percentage yield. Rewards will be based on the number of tokens and time staked. Users will be able to stake DFL both from the game and its dedicated website.

The DeFi Land single-sided staking feature generates rewards every second; however, users can only claim tokens once every seven days. Long-term stakers qualify for extra rewards, including free NFTs and whitelist access to upcoming protocol features.

Accessing the staking function in DeFi Land is possible through its in-game bank feature. Users can choose flexible or locked staking, insert their amount and start earning rewards immediately. Fixed emissions start at one DFL per second and will adjust over time with in-game mechanics and market fees, affecting the emission schedule for long-term sustainability.

The launch of single-sided staking coincides with DeFi Land completing its Generation-Zero NFT launch. A total of 7,500 NFT seeds were available to whitelisted users during eight hours. The team sold the rest of the NFTs through a public sale, which concluded in less than two minutes due to overwhelming demand.

DeFi Land’s NFTs are on many people’s radars and will unlock play-to-earn (P2E) in-game mechanics. Its trading volume in secondary marketplaces surpassed 15,000 Solana (SOL) in a single day, confirming growing interest in these tokens.

The minting of NFT seeds is a crucial first step. However, users can opt to earn four NFTs by planting their seed in-game and watering it with DFL tokens. Planting a seed locks it in a player’s garden for 30 days, after which a candy machine appears in their village to distribute rewards. The team will burn all DFL used to water seeds in-game after these 30 days. In the first five hours, more than 500,000 DFL were burned.

DeFi Land is a multichain agriculture simulator web game created to gamify decentralized finance (DeFi). The game aggregates all DeFi platforms, converting them into a P2E-gaming and DeFi interface for Solana and other chains.