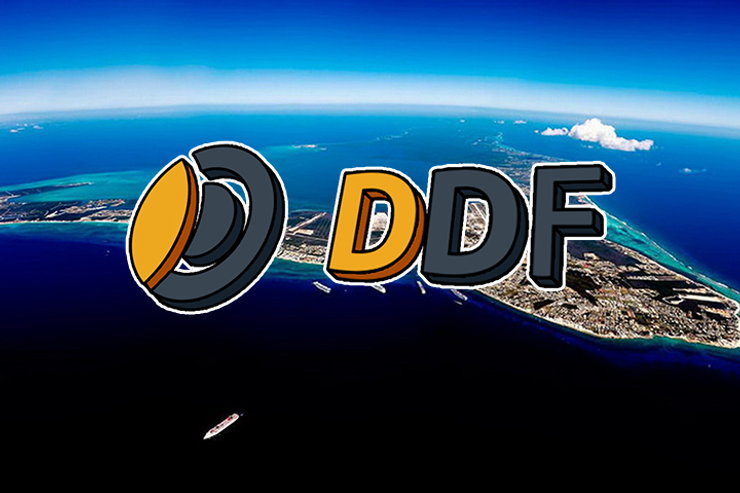 With a few days to go until the end of its ICO, Digital Developers Fund announced the fundraising has successfully secured over $1.1 million from over 600 participants.

Digital Developers Fund (DDF) is an investment fund focusing on high growth digital assets such as domain names and crypto currency. The roots of the DDF go back to 2010, when DDF was incorporated as “Domain Developers Fund” in the Cayman Island. Today, DDF holds over 1,350 premium domains such as Swords.com, Audits.com, Exhibitions.com or PR.uk. In 2017, the fund rebrands to “Digital Developers Fund” and raises funds via an ICO to expand its asset allocation.

“Almost 600 contributors have now joined us on our quest to make investing in digital assets easier and more transparent. We are thankful to our supports and stay committed to our investors,” said Michael Marcovici, the fund’s Managing Director.

Institutional investors like TAAS and Monkey Capital have also joined the fundraising.

Furthermore, Monkey Capital has entered into an option agreement to acquire a 26% stake of the fund from token holders within 90 days after the end of the ICO, for a premium. When the acquisition goes through, DDF will be rebranded to Monkey Ventures.

"It has come to our attentions that scammers are trying to acquire your contributions to DDF via fake mails and fake accounts on slack channel. Please note that DDF will never send any wallet address in an email or on our Slack channel. Never send money to an address you may receive this way, because it´s a scam."

The DDF ICO is scheduled to run until August 9th.

The DDF vision is to be the premier investment fund for digital assets and to profit from their extraordinary growth potential.