Electra, In Reality, Has Passed Bitcoin On Coinmarketcap 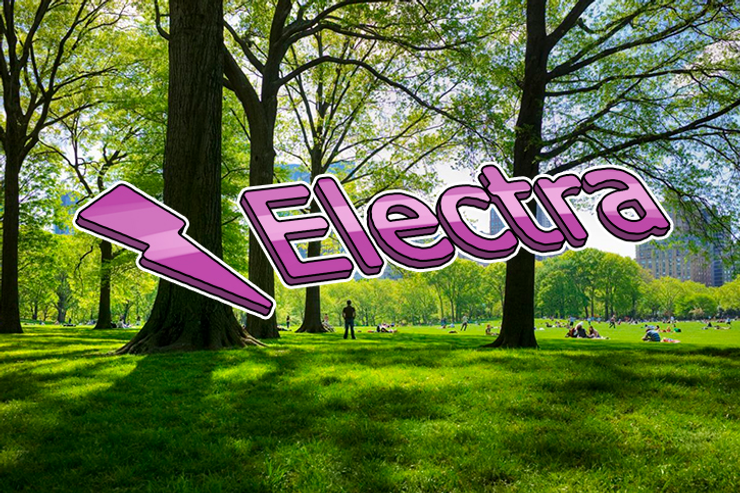 Electra (ECA) has become the first cryptocurrency to pass Bitcoin's market cap on Coinmarketcap. The only problem is Coinmarketcap is not updating Electra's circulating supply. It is shown as 43 ECA, while in reality, it is 4 billion plus at the time of writing. The price meanwhile, which is determined fairly by Novaexchage traders, is fluctuating between $40-$140. Electra's total volume is also greater than the minimum $500 required to get ranked. The amount of circulating ECA is shown real-time in CryptoBE, which is a reliable block explorer, that also hosts Top 10 coin, Stratis.

This is the link where Electra's real-time circulating supply (the pre-mine is not included) can be checked which was also submitted to Coinmarketcap.

If Coinmarketcap fixes this, Electra will go straight to number 1 at a market cap of around 160 billion dollars. Unfortunately, there may be special interests that are preventing this to happen as other cyrptocurrencies are also competing to surpass Bitcoin's market cap.

Whatever aspect of Electra is checked, it can be seen that the valuation was reached legitimately. The pre-mine of Electra was never moved or spent and can also be viewed 24/7 in CryptoBE in the following address.

Electra has a rightful claim as the first cryptocurrency to pass Bitcoin's market cap and has done this FAIRLY. The only reason Electra is not on top is because the Circulating supply on Coinmarketcap is stuck at 43 ECA when it should be, at the time of writing, 4 billion ECA.