The company will offer privacy-oriented encrypted audio and video calling for individuals and groups, with secure blockchain-based communications infrastructure deployment for businesses. 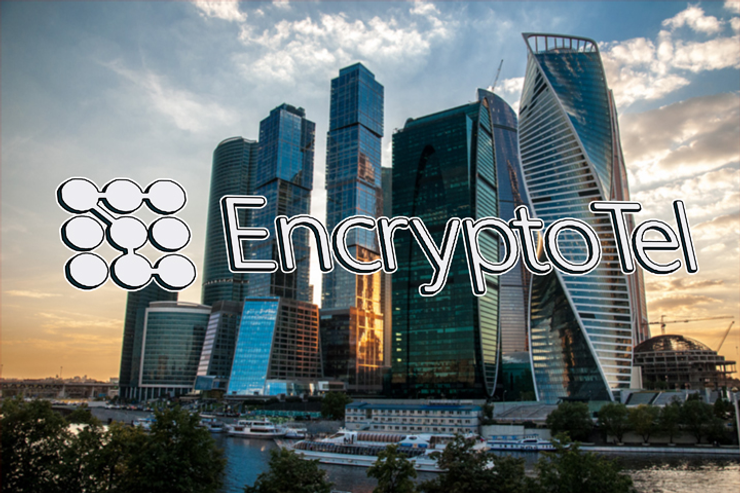 The company will offer privacy-oriented encrypted audio and video calling for individuals and groups, with secure blockchain-based communications infrastructure deployment for businesses.

EncryptoTel, an international team of telecommunications and blockchain experts, will shortly hold a crowdsale to fund the completion and launch of a secure VoIP system aimed at both individual and business use.

EncryptoTel has already created the working software that makes it fast and easy for organisations to deploy a virtual PBX or public branch exchange – the internet-enabled internal phone systems used in many modern offices. EncryptoTel’s solution will be compatible with popular VoIP devices and softphone applications such as Zoiper, 3CXPhone, X-Lite and more, and will work across Windows, iOS, Linux and Android operating systems. Video and audio calls as well as instant messaging – again via popular apps like Facebook Messenger – will be encrypted, and the use of cryptocurrency payments will offer additional privacy benefits.

Whilst this privacy-centric approach to deploying large-scale phone infrastructure will be attractive to businesses, individuals can also use the service thanks to the benefits of using the blockchain for micropayments. EncryptoTel offers either a subscription or pay-as-you-go model.

The EncryptoTel team met whilst employed by the same telecommunications company and have worked together for five years. ‘With both our collective experience of the telecoms sector and knowledge of blockchain technology, we realised that not only could we conceive of a model that was vastly superior to anything on the market, but that we were actually in a strong position to implement that vision,’ explains co-founder and CEO Roman Nekrasov. Having bootstrapped the project themselves, EncryptoTel already has a working beta. A successful crowdsale will allow the team to complete and launch the core app, build out further functionality, and market their solution to the industry.

The company will sell EncryptoTel tokens (ETT) in a crowdfund later this month. ETT will be one of the payment options for EncryptoTel’s services, and will offer discounts and further benefits over the use of other cryptocurrencies. After launch, users will be available to purchase ETT at market prices directly from the EncryptoTel interface.

ETT will be distributed as a token on Waves, joining several other high-profile crowdsales recently announced on the blockchain platform. EncryptoTel aims to raise at least $100,000, which would allow the team to launch a viable app. $250,000 would fund the implementation of broader functionality and a greater publicity effort, whilst a minimum of $1 million will enable the company to make an aggressive entry into the market and apply for a telecommunications licence, meaning they could to allocate numbers directly to customers.

The EncryptoTel crowdsale will open at 00:01 UTC on 24 April 2017 and will last for 37 days, until 23:59 UTC on 31 May. For more information, view the bitcointalk thread or visit ico.EncryptoTel.com.