Nominations for the Enterprise Blockchain Awards have been extended to Friday, January 31, due to a surge in submissions.

The nominations are judged blindly by a panel of Blockchain Research Institute (BRI) staff and experts, led by BRI research director Irving Wladawsky-Berger. Awards are available in four categories:

The gala is attended by a number of special guests from the BRG conference, including select speakers, partners, and enterprise leaders.

This year, select finalists for the Enterprise Blockchain Awards will be featured on stage at Blockchain Revolution Global (BRG), in Toronto April 7-8, 2020. 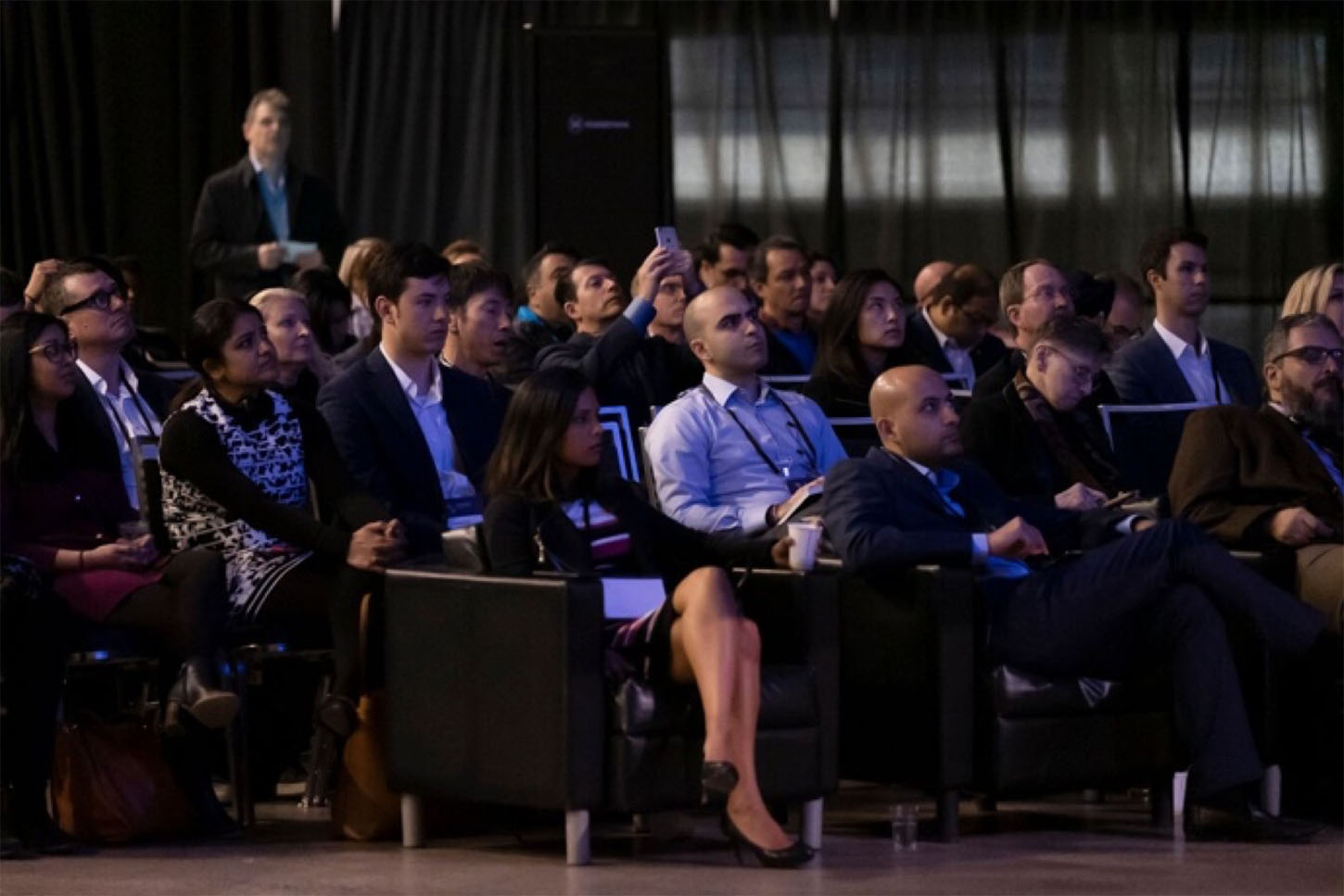 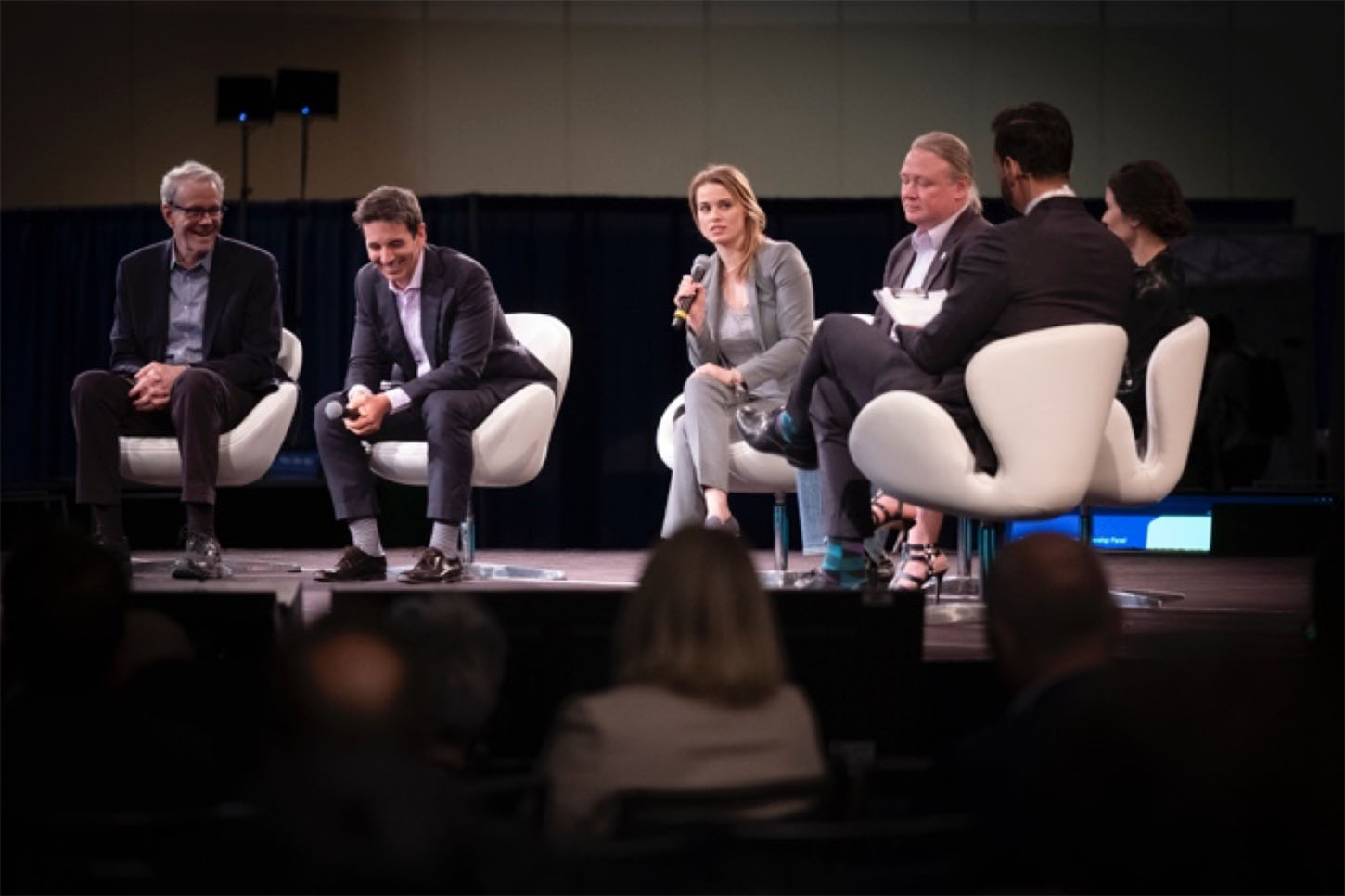 A partnership between the Blockchain Research Institute and MCI, BRG’s mission is to educate, inspire, and inform leaders in enterprise and government. The inaugural event in 2019 brought over 1200 attendees from over 20 countries to Toronto, two thirds of whom represent senior management or the C-Suite.

This year, BRG will additionally serve as the signature conference and focal point for Toronto Blockchain Week.

To submit a nomination, visit the Enterprise Blockchain Awards page and click on the awards category that interests you. Nominations will close January 31, 2020 at 11:59pm ET.

Cointelegraph readers can also receive a 25 per cent discount to both the Enterprise Blockchain Award gala and Blockchain Revolution Global conference by entering the code 25BRI during registration.