Freewallet, one of the leading cryptocurrency wallet providers, has released lite wallet app.

Freewallet, one of the leading cryptocurrency wallet providers, has released lite wallet app 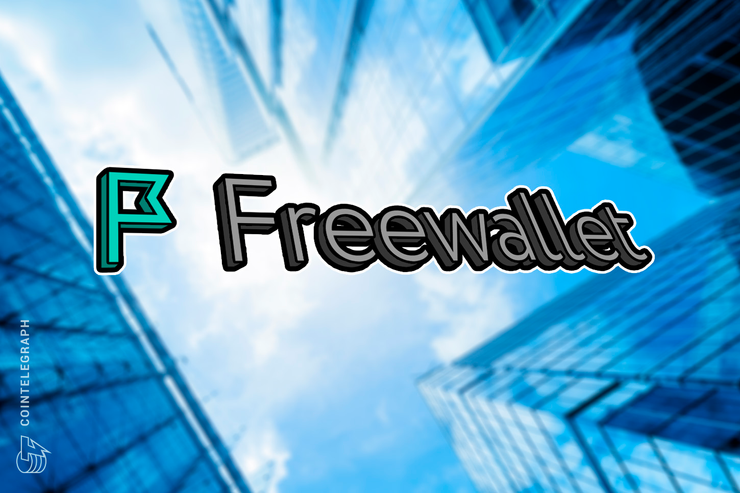 The segmentation of the cryptocurrency wallets market

Entering the stage in 2016, Freewallet spotted the potential outside bitcoin-focused services and released one of the first mobile wallets to support Ethereum, Monero and other cryptocurrencies. To make crypto-wallets easier for a new audience, Freewallet focused on user-friendly solutions. This led to the development of the hosted or custodian wallet market pioneered by Coinbase and Xapo. The combination of user-friendly solutions and alternative coins paid off — Ethereum Wallet by Freewallet was the most downloaded Ethereum wallet on Android.

This type of wallet was widely criticized by the crypto-community for holding customers’ private keys. In order to rebuild its relationships with the community, Freewallet released a new product with client-side private key storage and 100% privacy, developed by a third-party developer — Lumi Technologies. With Freewallet Lite the brand will expand its presence on the cryptocurrency services market.

“We see a huge demand for that product from our users, and we finally are ready to release”, - says Alexa Nommik, Freewallet Head of Marketing. “For us time was an important factor, that’ why we used help of a third-party developer to widen our product range. That resulted in a Freewallet Lite release in a month after signing a deal”.

The new app was launched in May 2018 on iOS and Android.

Freewallet  — the company behind digital currency hosted wallet with built-in exchange for web, iOS and Android devices with Bitcoin, Ethereum, Litecoin, Dogecoin, Monero, Bytecoin, and a total of 25 cryptocurrencies held in one place. A team of developers released the first mobile cryptocurrency wallet on Android in January, 2016. In 2018 the Freewallet family includes Multiwallet on iOS, Android and web, and 8 single currency wallets on iOS and 21 on Android.