Freewallet Has Launched the Simplest Way to Buy Bitcoins

Freewallet, the developer of user-friendly crypto-wallets, has launched the feature of buying coins with credit cards in the cooperation with London-based platform Indacoin. 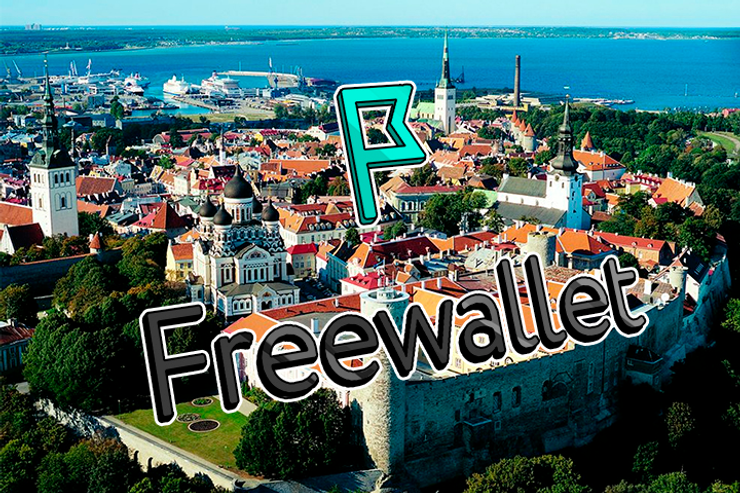 TALLIN, December 16, 2016 - Freewallet, the developer of user-friendly crypto-wallets, has launched the feature of buying coins with credit cards in the cooperation with London-based platform Indacoin. As the feature has been added to all the Android apps, users now can buy any supported crypto-currencies, including Bitcoin, Ethereum, Zcash and others.

Although daily fiat to BTC trading volume has hit 1 billion dollars, the acceptance of credit cards on the crypto-market is still a major issue. According to Freewallet research, 25% of their customers are new to crypto-currencies. These users want a simple way to buy coins directly in the app. Freewallet integration with Indacoin has finally been completed and the feature of buying cryptocurrency with credit and debit cards was released a week ago.

With the development of Freewallet, the crypto-market has become much friendlier to its players, both pro and amateurs. From the very beginning, Freewallet service has stuck to cool and simple solutions, and the new feature remains true to this concept.

“The partnership with Indacoin has helped us to realize the idea of in-app purchases with a few taps. We are still improving some parts of the service to make the process smoother. And we need your feedback to go in the right direction”, says Alvin Hagg, Freewallet founder.

A year ago, during FantomCoin wallet soft launch, Freewallet run a successful Coins4Bugs campaign during which users received rewards for providing feedback. Today Frewallet team gives all users an opportunity to improve the crypto-currency purchasing process by providing a feedback on the new feature’s quality.

Freewallet is a team of developers, which aim is to solve the "last-mile" problem for cryptocurrencies by creating mobile-first crypto-currency wallets. Starting from January 2016 the team has developed and successfully released a number of cryptocurrency wallets, namely FantomCoin, Ethereum, Bitcoin, Dogecoin, Lisk, DECENT, Steem and Monero Wallet.

Freewallet's apps represent easy to use mobile wallets that allow potential users to familiarize themselves with popular crypto-currencies without delving into specific technical features and complex settings.