Today Freewallet announces full support for Kin coin (KIN), which has finally migrated to its own blockchain. 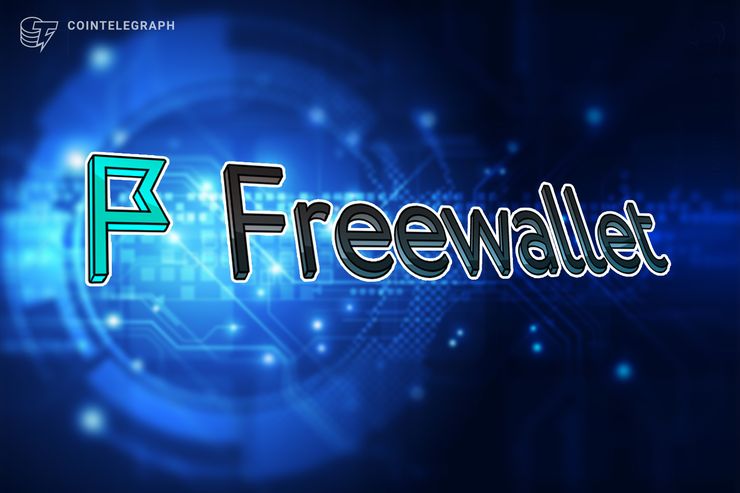 Today Freewallet announces full support for Kin coin (KIN), which has finally migrated to its own blockchain. Freewallet props up the Kin swap and adds the coin to its flagship wallet, Freewallet: Crypto Wallet, available on Android, iOS, and web.

Freewallet is one of three wallets that instantly supported Kin’s transition to its own blockchain, based on a special fork from Stellar’s network. After swapping their ERC20 token to a new coin, hodlers can easily deposit, store, and withdraw the new Kin coin within Freewallet: Crypto Wallet.

Kin provides its users with two different swap options. Kin token hodlers can exchange old tokens on their own on one of the cryptocurrency exchanges, such as HitBTC or LAToken, or send their ERC20s to a third party partner for a 1:1 swap.

After the token is swapped and sent back to Freewallet: Crypto Wallet, Freewallet Kin hodlers will be able to enjoy all the advantages of the Freewallet services, such as:

Solomon Brown, Freewallet’s head of PR, states: “Kin is an example of the perfect development of the utility token. What started as an in-app tool to be exchanged for goods, stickers, and different services within the Kik ecosystem, has become an actual cryptocurrency after the launch of it’s own mainnet. We always aim high when it comes to supporting new cryptocurrencies. We were ahead of the game with the Tron swap last summer, and now we are one of the three wallets that instantly supported the Kin transition.”

Kin (KIN) is a cryptocurrency made for a blockchain ecosystem originally built on the Ethereum and Stellar platforms, launched as an ERC20 token after the release of an ICO that raised almost $100,000 in September 2017. Later, KIN was moved off of Ethereum and migrated to their own blockchain, which became a fork of Stellar. The project was developed by Kik Interactive, a social media company based in Canada. Kik created one of the biggest mobile messengers: Kik Messenger. Now it has over 300 million unique user accounts. The platform has become popular for its bots which can entertain you with funny videos, give make-up tips, and even order food.

Freewallet develops hosted wallets with built-in exchanges for the web, iOS, and Android devices, capable of holding Bitcoin, Ethereum, Litecoin, Dogecoin, Monero, Bytecoin, and more than 100 other cryptocurrencies all in one place. In 2018, Freewallet was listed as the third most popular online wallet for Android. Freewallet’s first mobile cryptocurrency wallet was released for Android in January 2016.