Freewallet, the developer of mobile user-friendly crypto-wallets, has announced that all users who had Bitcoins prior to the hard fork received their legal Bitcoin Cash (BCC or BCH) coins. 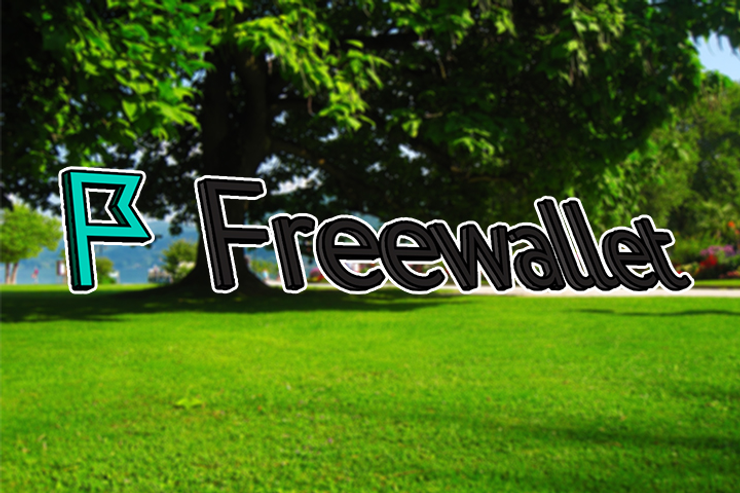 Freewallet, the developer of mobile user-friendly crypto-wallets, has announced that all users who had Bitcoins prior to the hard fork received their legal Bitcoin Cash (BCC or BCH) coins.The team was the first to release a special wallet for BCC, launching Bitcoin Cash Freewallet on July, 29th. The strong interest for the app has been growing rapidly since the release day.

Freewallet was the only cryptocurrency service that did not suspend Bitcoin transactions. As promised, all customers were able to make transactions and manage their portfolios before and after the hard fork.This was achieved by deploying a timely solution created in close collaboration with Bitcoin developers.

Freewallet released Bitcoin Cash wallet beforehand in order to ensure customers confidence and to provide the access to the new asset in a timely manner. Right after the hard fork all users who had BTC coins in their accounts were promptly credited with the same amount of BCC.

“We are noticing a great interest in the new currency and are proud to be the first mobile wallet to support it. All Bitcoin holders on Freewallet received the equal amount of Bitcoin Cash. Freewallet was operating without any downtime both before and after the hard fork. We take pride in keeping the functionality up and running along with maintaining the high security level during the scaling measurements. Our support team continues receiving thank you letters and is ready to provide necessary consultations.” - says Alvin Hagg, Freewallet’s co-founder.

Freewallet apps are easy-to-use mobile wallets that allow users to familiarize themselves with popular cryptocurrencies without delving into specific technical features and complex settings.

Most of Freewallet products have reached #1 position in GooglePlay.

For any inquiries regarding this issue, please contact us at pr@freewallet.org, PR department, Freewallet.