Freewallet, known for its Ethereum, Bitcoin, Monero and other crypto-wallets, has announced the release of their 12th product, Dash wallet. 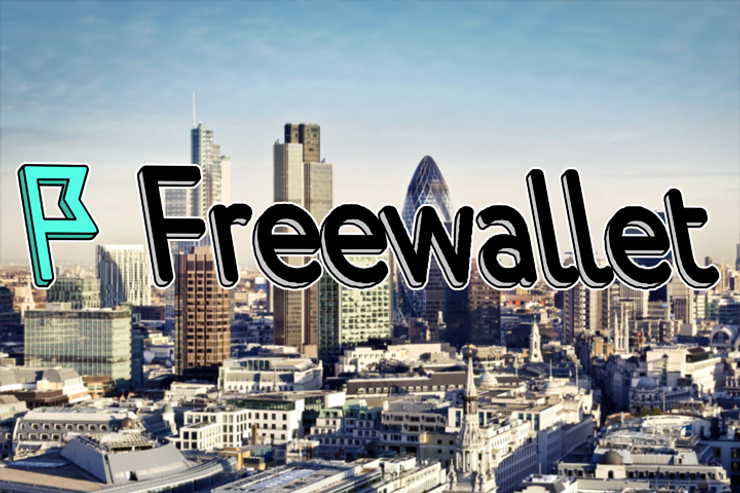 Freewallet, known for its Ethereum, Bitcoin, Monero and other crypto-wallets, has announced the release of their 12th product, Dash wallet. The app is now available for Android users, and Freewallet is working on Apple’s approval. The team hopes Dash wallet for iOS will be released earlier than Half-Life 3.

While Bitcoin increases fees, operating extremely slowly, Dash benefits its users providing instant transactions and low fees. Moving to the top of digital currencies, it has overtaken Ripple and now behind only Ethereum and Bitcoin in terms of market value.

‘Freewallet’s policy is aimed at supporting the community in a timely manner. We regularly monitor the market to provide user-friendly services to make cryptocurrencies easy to use. Dash presence on crypto-scene has been particularly visible lately and we did our utmost to release the wallet promptly’ — says Alvin Hagg, Frewallet’s founder.

Freewallet is a team of developers, which aim is to solve the "last-mile" problem for cryptocurrencies by creating mobile-first crypto-currency wallets. Starting from January 2016 the team has developed and successfully released a number of cryptocurrency wallets, namely FantomCoin, Ethereum, Bitcoin, Dogecoin, Lisk, DECENT, Steem, Zcash, NXT, Ardor, Monero and Dash Wallet.

Freewallet's apps are easy to use mobile wallets that allow potential users to familiarize themselves with popular cryptocurrencies without delving into specific technical features and complex settings.