June 8, 2022 — Gala Games, a pioneer in Web3 entertainment, announced today is leading the way for blockchain games with its titles on the Epic Games Store. With Epic Games Store's 194 million-plus users, Gala will bring Web3 games to the masses, exposing millions of gamers to this new genre of entertainment and solidifying Gala's place as the leader in the burgeoning Web3-games industry.

This announcement follows other firsts and notable announcements for the Web3 company. Gala recently launched its Gala Music platform, and announced the first Web3 first-person shooter by a triple-A studio and the upcoming launch of Spider Tanks, the world's first NFT esport.

“Epic is a pioneer and visionary in the video game industry. Gala Games' titles being available on the Epic Game Store brings legitimacy to this new genre of gaming,” said John Osvald, President of Games at Gala Games. “Easy access to Web3 games is a turning point for those players who have not yet seen how digital ownership can enrich the gaming experience.” 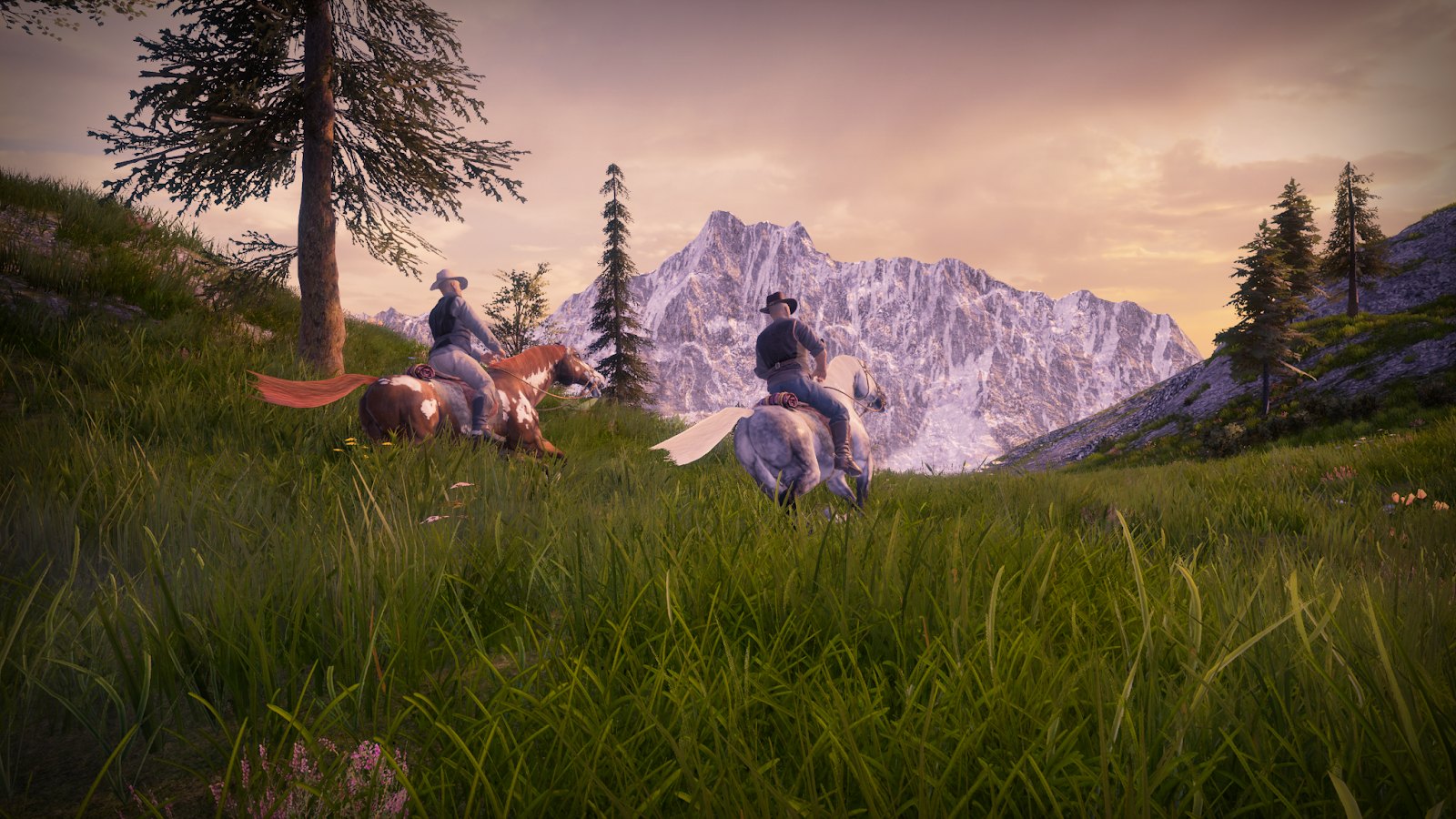 Gala's Grit, a ride-or-die battle royale set in the Wild West, will be the inaugural blockchain game on the Epic Games Store. Grit is a core battle-royale game built on the Unreal Engine with realistic physics and unique twists. Players need to saddle up, ride and fight through town, building the best poker hand from found weapons to make a killing. Every game of Grit is different, from Train Chase mode to Golden Horse, and will test players' skills and strategies against other players in epic showdowns and shootouts. Players face off against a gang of gunslingers with more than 400 old-school gun variations. Play modes include solo, duo and squad. Showdowns take place from anywhere on horseback to atop steam engine trains, so players need to make sure their arsenal is ready for the deadly calamity. Fans can wishlist the free game, launching later in 2022.

To celebrate Galaverse, which began on Monday, June 6 in Malta, Gala Games will offer a special sale of The Gunslinger Box that unlocks one of 10,000 Grit avatars. Each character has its own specific perks and attributes the owner can play as in-game, with attributes generative and providing a unique look to each character. Owners can also use their preferred loadout of specific weapons' skins.

The sale starts today for Galaverse attendees and opens gradually during the week: Node Owners got access yesterday, with Gala Gold today. The Gunslinger Box public sale access opens tomorrow. Each group can access the sale for 12 hours total.

“Here at Team Grit, we are invested in this new ecosystem and see all the value that Web3 can bring to the gameplay experience,” said Jonathan Mavor, chief technical officer of Team Grit. “We are excited to be working with Gala Games and [have] our presence on the Epic Games Store. Web3 will make players' experiences in the Wild West even better.”

More details about Grit have been revealed during Galaverse, from June 6-8, in Malta.

Gala Games is a Web3 games company that uses decentralization, player ownership and reward economies to create a revolutionary new way of gaming. With dozens of games on the horizon and several already in various stages of presale or beta play, Gala is quickly becoming the world leader in own-the-experience gaming. Learn more at Gala.games. 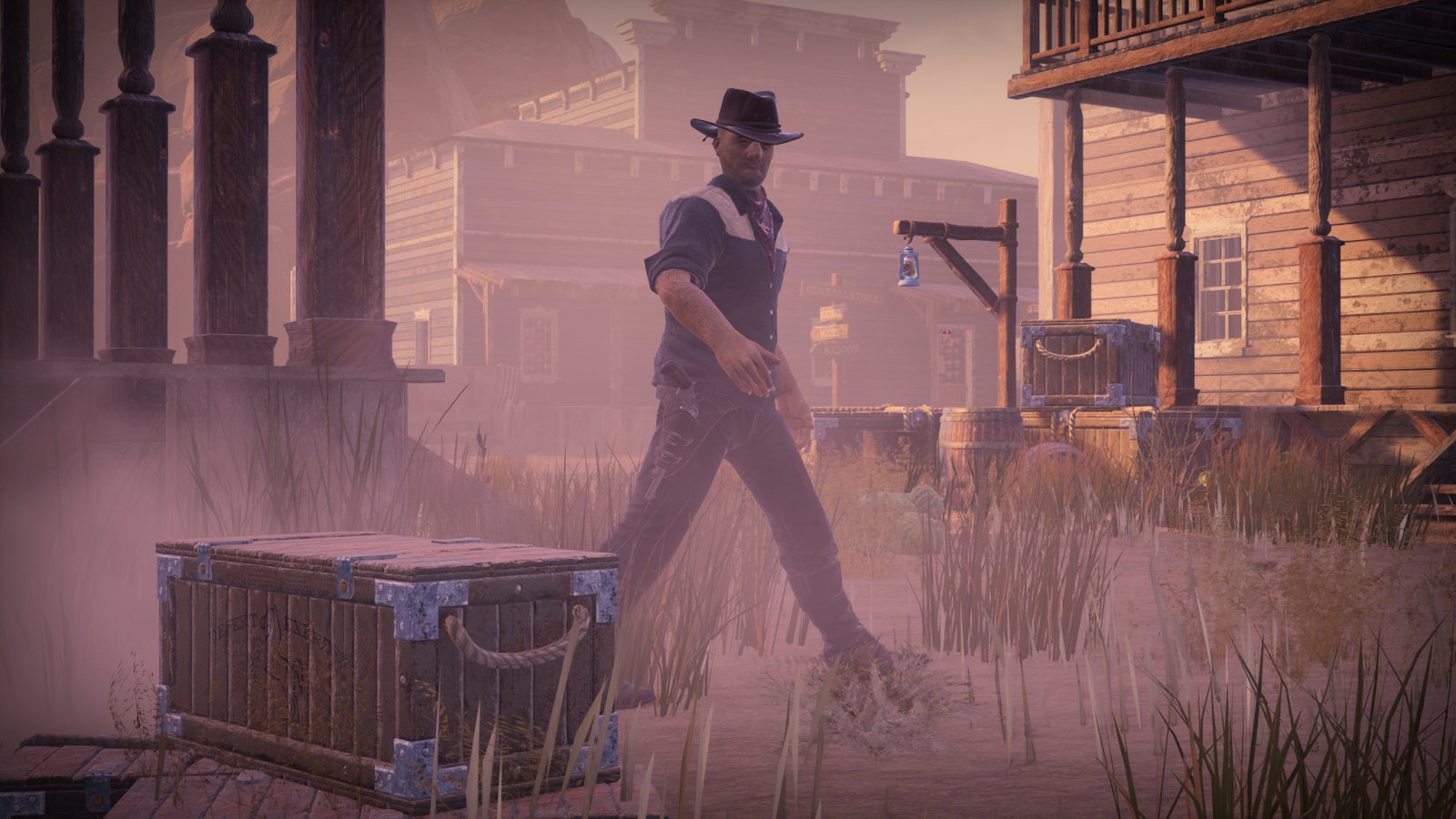 Team Grit is a new game development and publishing company established by veteran industry insiders Bob Berry and Mavor, creators of Planetary Annihilation and Monday Night Combat. Based out of Seattle, the development team is committed to making fun and engaging titles that bring players together. Their first game, Grit, is an Old West battle royale.