Moonscape, Lighthouse’s inaugural project, is slated to be released around the end of 2021.

Moonscape is an exclusive Moonbeam-based game that will be the inaugural project of Lighthouse, with a native token called Moonscape Token (MSCP). It is set to launch on Lighthouse, a brand-new initial DEX offering (IDO) launchpad under Seascape Network, which emphasizes DeFi gaming and usability for game developers and prospective GameFi projects on Binance Smart Chain, Ethereum and Moonbeam. 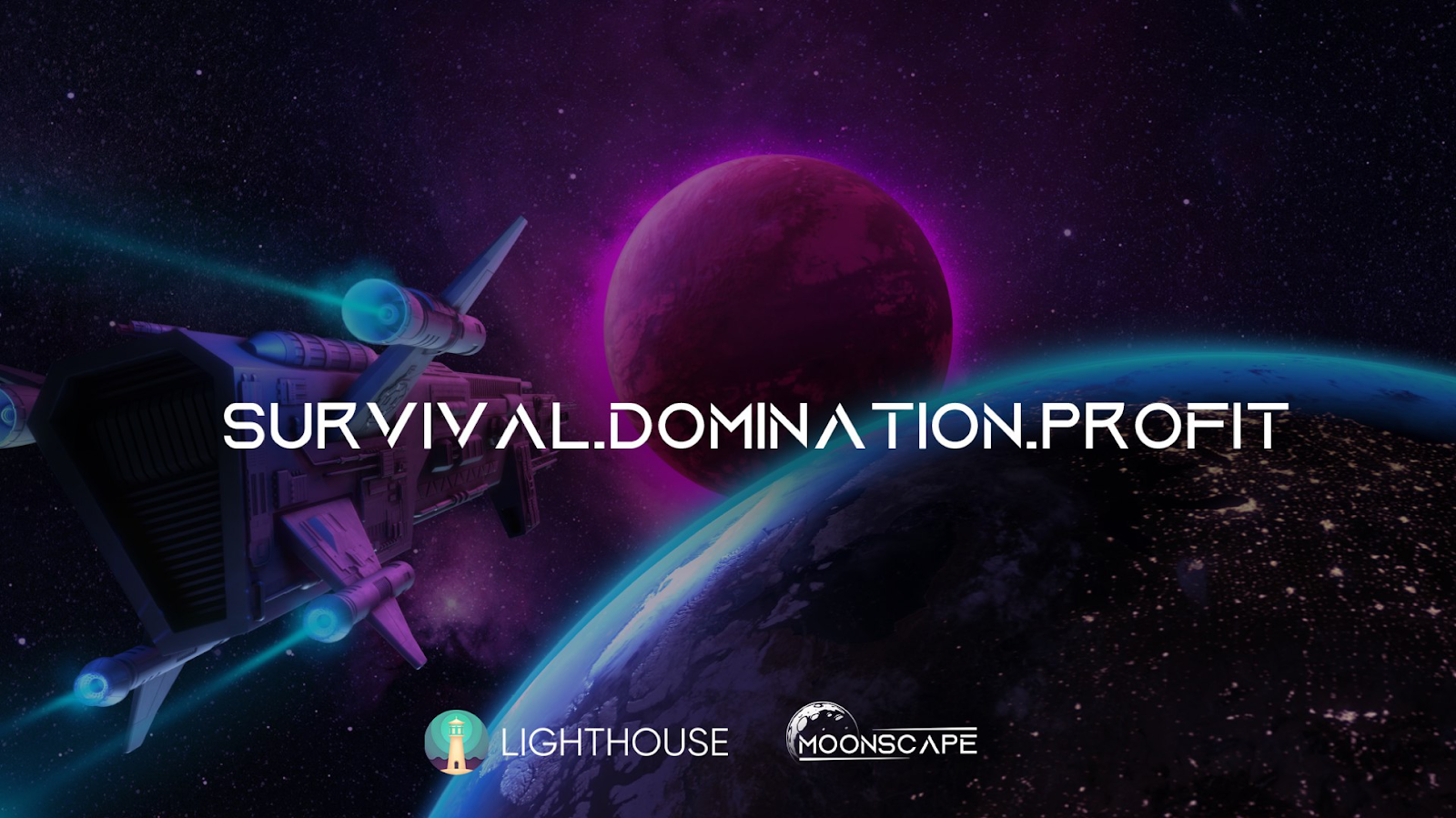 Lighthouse is a new IDO launchpad powered by the native Seascape token (CWS), which supports future prospective projects on the Binance Smart Chain, Ethereum and Moonbeam. The platform focuses heavily on game developers and provides vetted projects with resources to find funding for their projects, as well as allowing their users to enjoy the full potential of play-to-earn gaming via the tried-and-true DeFi gaming intricacies developed by the Seascape Network team.

In October 2021, the Seascape Network team published a preview of the upcoming game on YouTube. Moonscape is a resource, strategy, management DeFi game that takes place on a futuristic moon where players collect gaming assets to build cities and conquer rival cities. Moonscape itself is a game exclusive to Moonbeam, a Polkadot smart contract platform. The gameplay will be powered by MSCP, the official token of Moonscape. The token will be the in-game currency for users to access premium resources and gain higher rewards within the game.

The visual design and gameplay of Moonscape is a departure from the previously released games of Seascape Network, namely Profit Circus, Staking Saloon and NFT Brawl. According to the team, the previous games “served primarily as a proof-of-concept” to demonstrate how popular DeFi mechanics can be gamified with high-quality graphics and an excellent user experience. “With the overwhelming success of games like Axie Infinity, among others, it has demonstrated what Seascape already believed: The world is hungry for the play-to-earn model of gaming. While what we see right now is but a trickle of successful, enjoyable games, a deluge is on the horizon, and Seascape aims to make sure that quality games get to see the light of day,” said David Johansson, founder, CEO and creative director of Seascape Network.

As one of the top-played DeFi games in the Binance Smart Chain ecosystem with consistently top-traded NFTs, the team at Seascape Network has maintained its commitment to accelerate mass adoption of DeFi and NFT gaming through its play-to-earn ecosystem with its games, DEX and NFT market. Seascape Network was part of the investments by Binance under its $100-million fund in an effort to enhance DeFi gaming on the centralized exchange. In that regard, the team made prior announcements in July 2021 covering its collaboration with Binance NFT to enable the integration of BSC for exclusive NFTs from its Zombie game series on the Binance NFT Marketplace.

The release of Moonscape is anticipated to be announced at the end of 2021.

For more information about Moonscape, please visit the official website.

Seascape is a game platform designed around the NFT and DeFi economies. Built on Substrate, the platform aims to incentivize users to buy, trade, stake and mint NFTs while playing their favorite games. The platform is developed by the team behind the award-winning blockchain strategy game Blocklords, which has launched successfully on all major decentralized application protocols and onboarded thousands of users.