It took Genesis Vision two weeks to get the target amount of $2.3 mln orders for ICO option campaign. 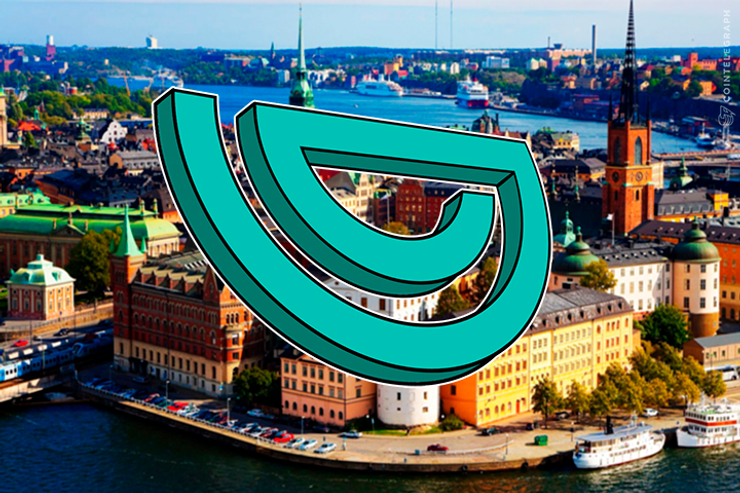 It took Genesis Vision two weeks to get the target amount of $2.3 mln orders for ICO option campaign. The Pre-Order was scheduled to end on October, 15th. However, the demand was so huge that the Genesis Vision team had to make a decision to stop the campaign much earlier.

These results only support the idea discussed by Genesis Vision: options sale is the more convenient and effective form of the Pre-ICO campaign.

We need to tell more about the essence of the process for investors to understand the further steps better.

Usually, ICO generates overwhelming interest on the first days of launch and during this period token sale transaction number could reach millions within few hours. This giant queue of transactions is sent directly to the Ethereum network, clogging Ethereum blockchain, which causes massive transaction delays and transaction fees to skyrocket, making the network unusable for hours.

In addition, the very time of ICO launch may be inconvenient for the investors – due to the geographical dispersion of investors, participation for many of them maybe complicated by the fact that the launch of ICO falls on a deep night in their timezone.

In overall, early investment bonuses are often given not to actual first supporters, but to those who managed to be the first to carry out a transaction in the blockchain. Implementation of the smart contract-based token option solves all of those problems.

To solve the mentioned problems related to ordinary ICO process Genesis Vision team launched a special option program for ICO participation. This way the company gave the participants’ a guarantee to acquire GVT tokens at a specific price during the core ICO. Options also give some additional bonuses for tokens amount, and can allow early supporters to book their tokens in advance at a price they consider fair.

The next stage is core ICO. At the first day of ICO starting October, 15 tokens will be sold to options holders only. When an option holder purchases GVT during the ICO, his option (or a part of the option) is exercised, option tokens are burned and a corresponding amount of GVT is acquired.

ICO market is still in its infancy, and it is constantly developing. The addition of options to the ICO process will make it more convenient and reliable for all participants.

Genesis Vision ICO promises to satisfy even the most advanced needs of the investors. More details and information about the ICO campaign and its characteristics are available here: genesis.vision.