How to Become a Crypto Millionaire

Are you a crypto millionaire? 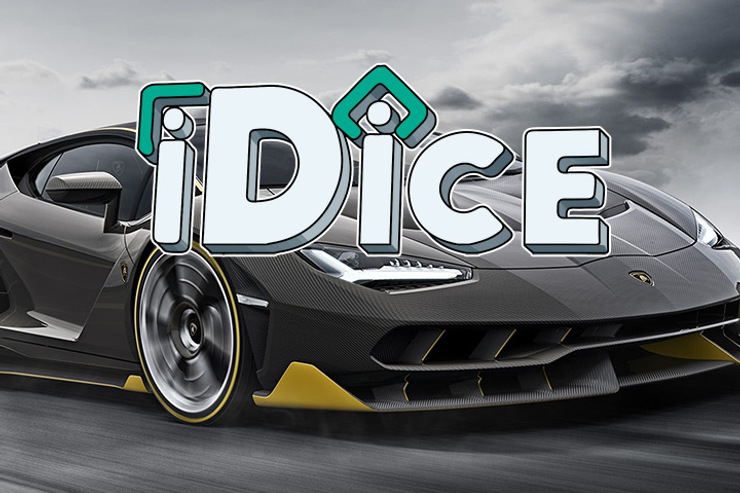 Are you a crypto millionaire? If so, you probably bought into cryptocurrencies like Bitcoin and Ethereum very early. Early cryptocurrency investors in Ethereum saw their coins rise from $0.37 USD during the initial crowdsale to $380 USD today. A small $10,000 investment would be $1 million dollars today.

The same story is true for Bitcoin. Early Bitcoin investors saw their currency crash to as low as $0.01 per coin, to $2800 USD today. The results speak for themselves. The profits are too big to miss out on.

Clearly, there’s a pattern here to becoming rich in crypto. We’d be stupid not to notice it. In each and every single case, getting invested early in promising projects like BTC and ETH during the initial crowdsale has given investors 100x to over 1000x returns on their initial capital investment. Yes, the key to getting rich is to invest early. As time goes by, prices go up and there’s less money to be made. Becoming a multimillionaire with only a few thousand dollars in initial investments has never been simpler. It’s all thanks to the connectivity of the internet, combined with the possibility of investing in promising projects during crowdfunds.

iDice.io is currently the fastest growing casino on the Ethereum blockchain. They launched only two months ago, and have accumulated $300k in bets already. No blockchain casino on the internet has ever grown that quickly. This is a world’s first. In addition, they’re releasing the world’s first mobile blockchain gambling application. Right now, Ethereum is rising like crazy. By investing early into iDice, investors get both gains from Ethereum’s price as well as iDice tokens, since they’re based on the Ethereum network. Historically, Ethereum casino projects have seen their tokens rise at least 10-30x in the past few months. iDice is no different. The Ethereum crowdsale is currently issuing limited shares (iDice tokens) which can be redeemed for profits on their casino, and be traded on exchanges. The crowdsale will only last a few more days. Again, it’s highly recommended to invest early. If you want to multiply your returns on the next big crypto investment, join here: https://crowdsale.idice.io/.