How To Profit Off "The Flippening"

There has never been a more exciting time in the cryptocurrency market. 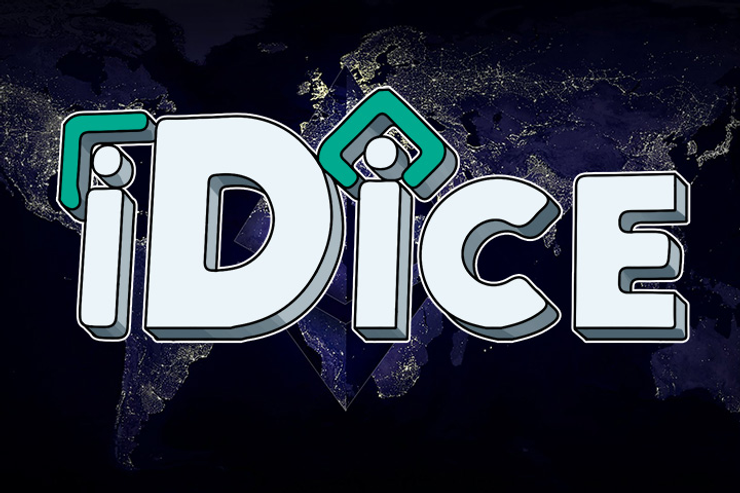 There has never been a more exciting time in the cryptocurrency market. Bitcoin investors have seen their investments grow from $1,000 USD this year to $2500 today. While that may seem like a lot, the growth of Bitcoin is shadowed by another cryptocurrency this year: Ethereum.

Ethereum is by far the biggest rival to Bitcoin. It has amassed tremendous support from financial institutions, major countries, and even Russian President Vladimir Putin seems to be a huge fan. As for its growth? Ethereum has climbed from $8 USD per Ether to $350 USD so far in 2017. Transaction block times are about 50x faster and there are more features in Ethereum like smart contracts. And of course, super-genius Vitalik Buterin has been heavily involved with its development course. What’s not to love about it?

Major exchanges like Shapeshift recently announced their exchange had trouble converting Bitcoin to Ethereum. If you wanted to purchase Ethereum with your Bitcoin, it would be impossible to do so due to lack of Ethereum available on the market. There was such an over-supply of Bitcoin that even a major exchange like Shapeshift wasn’t able to keep up with the Ether demand.

Clearly, this shift in market sentiment will cause many users to use Ethereum instead. Not only is it faster, but there are also huge businesses being built on top of the blockchain. For example, the gambling industry in cryptocurrency has received billions of dollars wagered in BTC in bets. Ethereum has its own casino platforms running too, and they will soon also catch up to Bitcoin.

How to Profit from the Flippening

Since Ethereum has gone up way more than Bitcoin, it’s much better to invest in Ethereum-related projects. The most notable project to invest in is iDice, the world’s first mobile blockchain gambling application. In two months, iDice.io has grown to become the fastest growing and most popular casino in the Ethereum network.

As users migrate from BTC to ETH, gambling casinos like iDice built on the Ethereum network will capitalize on these users. By investing in major ICOs like the iDice crowdsale, you are capitalizing on the future of blockchain gambling on the Ethereum network. Not only will Ethereum continue to grow, iDice will grow on top of it creating a multiplicative effect for your return. Returns on investments for Ethereum casino shares have historically ranged from 10x at the minimum to 50x at the maximum. We believe iDice will be no different once the crowdsale is listed on major exchanges.

Not to mention, popular apps like iDice have been gaining major media attention in the market. The iDice crowdsale has already raised massive amounts of investments so far through their public smart contract. There are only a few days left before the crowdsale ends. Users can invest in iDice via. After the crowdsale, tokens are expected to appreciate in value like most ICOs, and be tradeable via exchanges.

Keep up to date with their twitter here after investing.

Related News
Blockchain Adoption Takes Off in Airlines, Aviation Industry
Startup Brings Crypto Payment Option to Over 730 Locations Worldwide
Editor’s Choice
<div is="app-privacy-policy" ref="privacy_policy" language="en" :translations="{"about":"About us","about_us_operator":"","about_us_text":"Cointelegraph covers fintech, blockchain and Bitcoin bringing you the latest news and analyses on the future of money.","advertise":"Advertise","email":"Email","extensions_label":"Extensions:","journalist_join_us":"Are you a journalist or an editor?","journalist_join_us_email":"career@cointelegraph.comq