iDice ICO: The Secret to Make Millions While Doing Absolutely Nothing

If someone told me that I could make income while doing absolutely nothing, I would assume they were trying to pull me into an elaborate pyramid scheme. 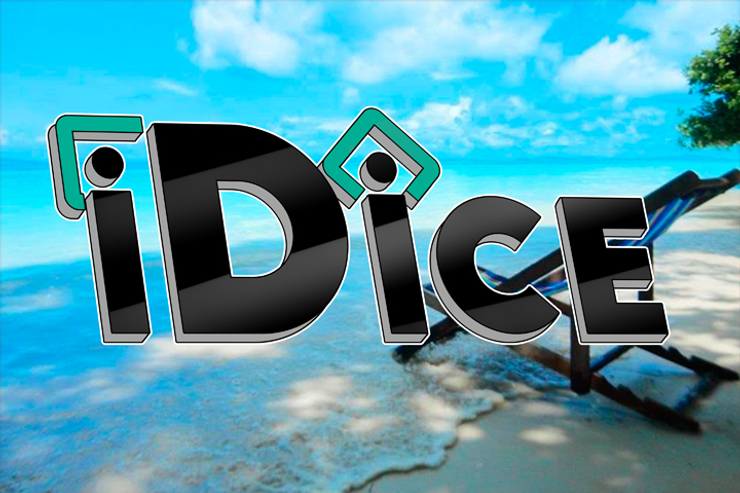 If someone told me that I could make income while doing absolutely nothing, I would assume they were trying to pull me into an elaborate pyramid scheme. I used to work a 9-5 job washing and detailing cars for America’s top 1%. One of my main clients was a retired 23-year-old kid who has never brought in the same car twice. Let’s call him Mark.

I had always assumed that Mark was just some spoiled kid lucky enough to be born with rich parents, until one day, my curiosity got the better of me and I asked him what he did for a living. Mark’s answer left me dumbfounded: “I invest in cryptocurrency startups.” As I got to know Mark more personally, I found out that he came from a normal middle-class family and grew up in a normal neighborhood. In fact, there was nothing special about his background or his parents.

Mark is one of the very few who had the luck and foresight to buy bitcoin in 2012 at $7 USD. With a measily 250 dollars, Mark turned it into a fortune of $100,000 USD. But this isn’t the main reason why Mark owns a collection of 10 exotic supercars. Instead of selling his bitcoins for a quick buck, Mark also had the foresight of buying into every ICO (initial crowd offering) he could get into.

Mark missed the first ever crowdsale: Ethereum. After seeing the price of Ethereum multiple 200x, Mark has invested into over 100 crowdsales, and the results are astounding. His advice: invest in companies that have the numbers to back up what they claim. Mark says: “a lot of companies are all talk and no walk. I stay away from companies that don’t have any working product.” It makes sense, with the Ethereum space flooded with new projects launching every day, it’s hard to pick separate gold and pyrite.

Mark’s latest pick is an up-and-coming company called iDice. iDice is billed as the world’s first mobile gambling app, a mobile casino that, according to top casino experts, has the potential to become the world’s biggest gambling company within the next 10 years. Currently, there is no competition in the mobile blockchain gambling sphere, leaving a market estimated to be worth over $17 billion USD untouched and ready for iDice to monopolize. The company is giving investors a one-off chance to buy their ICE tokens for a limited time of 7 days. ICE tokens will give the holder the right to claim a portion of iDice’s total profits, similar to a stock that pays the shareholder dividends. Best of all, iDice has the numbers to back up their claims. The iDice beta has generated over $500,000 USD in user profits and processed nearly 2000 bets within the first 2 months, making it the fastest growing gambling game in history and dominating its competition. Check out the stats here.

iDice is currently holding a crowdsale, meaning anyone with Ethereum can invest in the platform. Best of all, investors have the iDice house edge on their side which makes it statistically guaranteed for investors to make money. Experts predict that ICE tokens will multiply in value as soon as the crowdsale ends. Returns on similar projects in the past have ranged from 10x to 30x their initial value. To participate, check out the crowdsale page here.

ICE tokens will be tradeable on exchanges meaning that you can sell the tokens for a quick profit, but I would hold off. Wait 10 years and these tokens will be worth a lot more.